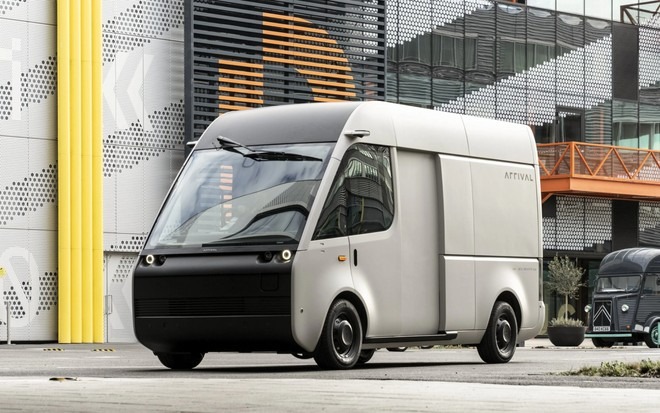 Arrival Van is not yet another electric van dedicated to transport and designed, for example, to facilitate couriers in accessing increasingly elite urban areas in terms of permits linked to local pollution.

Materials, platform, components: everything is modular and designed to simplify production and maintenance: the micro-factories are defined by Arrival as a product themselves and within the English tech company there are divisions dedicated to materials, software, autonomous driving, and so on. saying. 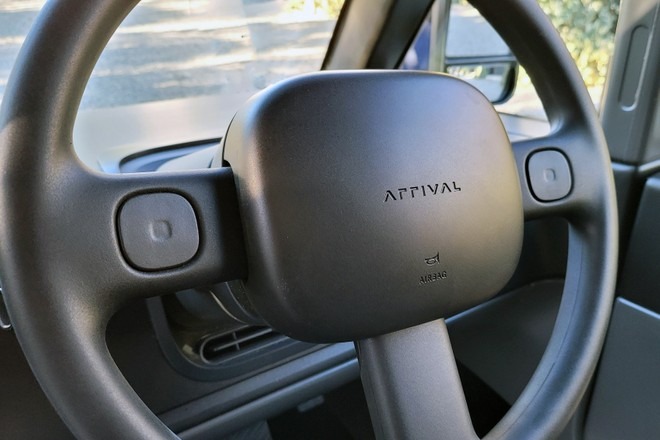 First of all, it is about a new project, created from scratch from an English startup that officially set foot in Italy with the presentation event in Milan. Creating a van from scratch also means rewriting the rules to which the automotive tradition had accustomed us: an example? The panels that make it up and protect the load are made of composite material because Arrival has thought of them as easily replaceable and recyclable.

Let’s break away from the concept of passenger cars and we think like a fleet manager, the figure who manages the fleet of company vehicles and who must optimize their costs. What matters is having a reliable vehicle, able to reduce downtime for maintenance and which, possibly, costs us little when we are forced to repair one of its components.

Abandoning the classic sheets, to be painted and treated, allows you to easily replace one of the external components in case of impact or damage. This reduces costs, reduces time, and embraces the circular economy because the panels can be completely recycled. In addition, as anticipated by Ford with its electric Transit, with pro-active maintenance through integrated connectivity and OTA updates you can have a vehicle that arrives in the workshop with a “card” that already indicates where to intervene. A further saving in terms of time.

Finally, the front panel allows access from a single point to all the management parts of the (few) liquids necessary for the operation of the vehicle. 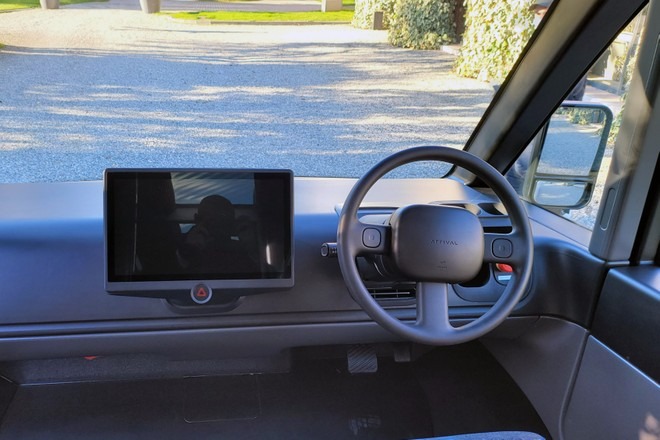 Modular in everything, even in the setting up and in the technical part. You choose the version and you can reach a volume ranging from 10 to 17 cubic meters. The batteries go from 67 kWh for the more compact and urban models, to 111 kWh for those fleets that need more autonomy or have less downtime available for recharging, perhaps because they work on several shifts with the same vehicle. In between is also available the 89 kWh version.

With 111 kWh they have achieved 300 km of declared autonomy for charging at 100% (WLTP cycle) and with the entry version of 180 km. Speaking of recharging, however, indirect current the supported power is 120 kW while in AC the 11 kW three-phase charger is standard. For all of them, the maximum speed is limited to 120 km / h

With the entry model, in fact, despite having a larger battery than many competitors (67 kWh), Arrival maintains the 1-ton load capacity like the equivalent thermal versions. 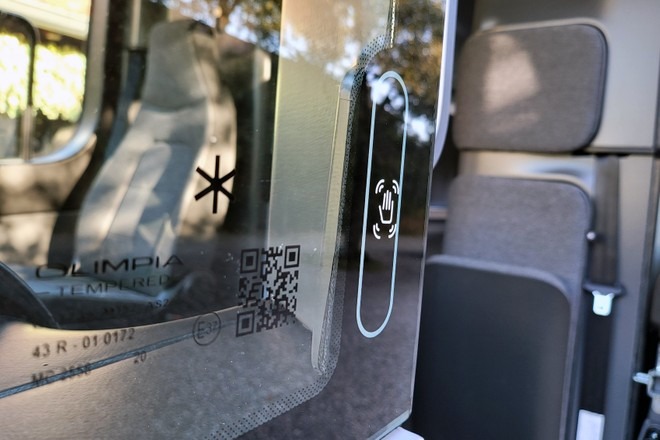 Inside it looks like the Tesla of commercial vehicles: the cockpit offers the driver one 15.6 “screen in the center of the dashboard and leaves the part behind the steering wheel free: everything finds its place in the display which has clean graphics that cannot fail to recall that of Elon Musk’s electric ones and will also serve to manage the part dedicated to productivity since we are talking about an open system to third-party apps.

There key is digital through technology NFC with a keyfob (or a programmable accessory) or via your smartphone.

For safety, there are also the ADAS revolving around a hardware suite with two radars (front and rear), five cameras, and 360-degree ultrasonic sensors: automatic emergency braking, lane-keeping, adaptive cruise control, blind-spot monitoring, and, where provided, an integrated dashcam which is used for security functions and for insurance.

Arrival also has autonomous driving in its sights and recently completed the first tests with the “robot pilot”, a driverless model that operated within a fleet for a logistics center on roads not accessible to the public.

The combination of the minimalist cockpit and ADAS suite is designed to maximize driving safety and the platform, with a very low dash line which allows improving visibility and a noticeable reduction of overhangs given the absence of the bonnet, they help to position the driver in a position that dominates both the road and the vehicle.