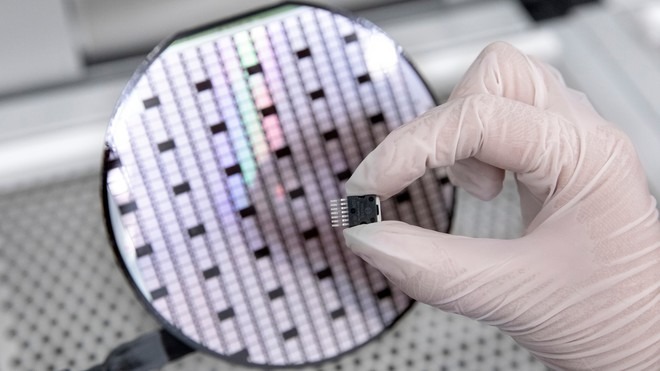 There has been a lot of talk in recent months about the chip crisis problem. Now, on the front of the semiconductor production, interesting news arrives. Indeed, Bosch has announced that it has started a series of production of silicon carbide chips which will be supplied to car manufacturers around the world and will be very important for electric cars.

A bright future lies ahead for silicon carbide semiconductors. We aim to become world leaders in the production of these essential components for electric mobility.

Bosch had been working on this project for some time. Two years ago, in fact, the company announced its intention to accelerate the development of these chips and start production. For this, Bosch had developed its own manufacturing process with which from early 2021 it builds these chips but only as models for customer testing. Now, however, the actual large-scale production has started. The company does know of having received many orders for these semiconductors. For this, it intends to increase production capacity in the future. To achieve this, it is already preparing the necessary changes at the Reutlingen plant to expand the production area.

At the same time, it is also working on the second generation of these chips which will be ready in 2022. 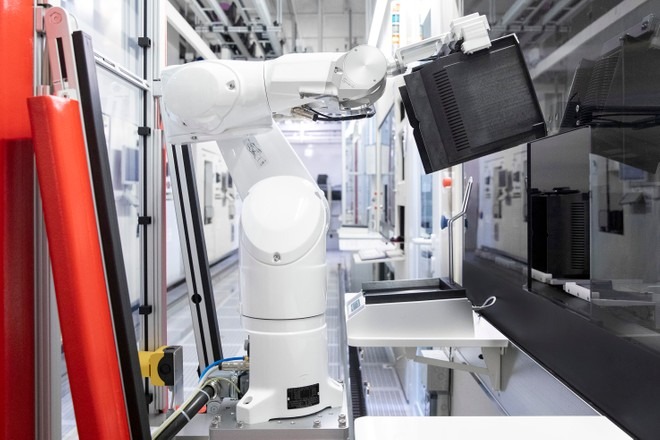 Bosch explains that the importance of these silicon carbide chips comes from the fact that they allow using of energy particularly efficiently. Precisely for this reason, they are very important for electric cars since they allow them to improve their autonomy (the company speaks of an improvement of about 6%).

The secret of the impressive performance of SiC chips is a tiny carbon atom that is inserted into the crystalline structure of high purity silicon, usually used for semiconductor production, giving the raw material particular physical characteristics: thus, the carbide semiconductors of silicon allow higher switching frequencies than silicon chips. Furthermore, only half of the energy is lost in the form of heat, allowing the range of electric cars to be increased. The chips are also important for 800-volt systems, as they allow for faster charging and more power. Since SiC chips give off much less heat, it is also possible to reduce the costly cooling of the power electronics. This, in addition to the weight, can also reduce the costs of electric vehicles.

For the development of manufacturing processes for these semiconductors, Bosch got the support of the German Federal Ministry for Economic Affairs and Energy as part of the “Important Project of Common European Interest – (IPCEI) Microelectronics” program. 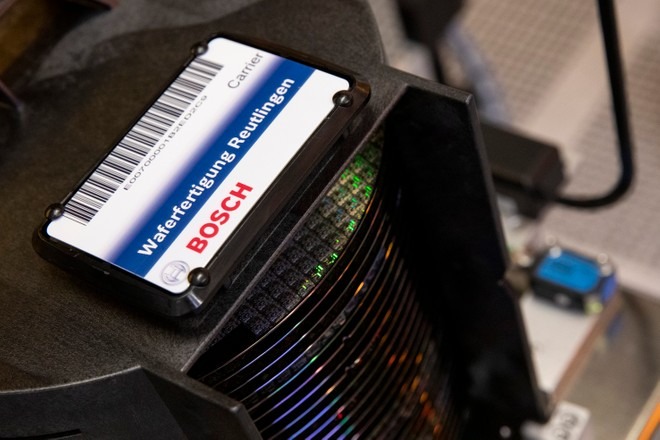 Given the importance of these chips for electric mobility, their demand is growing rapidly. Market research and consulting firm Yole estimate that the entire silicon carbide chip market will experience an average growth of 30% annually through 2025, reaching $ 2.5 billion. At approximately $ 1.5 billion, the auto semiconductor market is expected to make up the largest share.