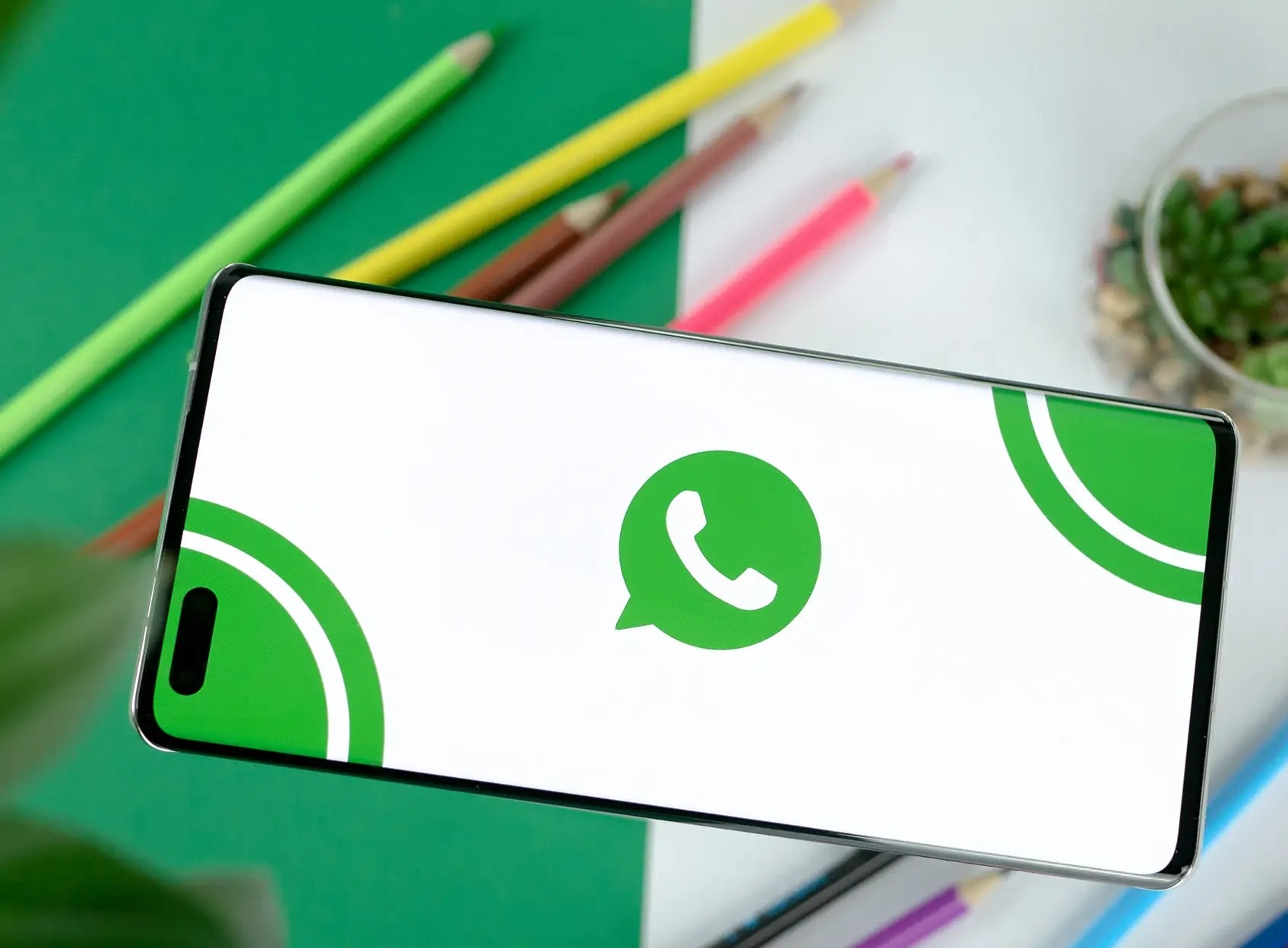 The work of the development team of Whatsapp aims to introduce new features for those who have chosen this popular cross-platform instant messaging service, in order to guarantee an even richer experience.

In recent months it has emerged that among the novelties in the works there was also that relating to voice messages and its interface: we refer to the possibility of viewing the voice with a wave effect inside a bubble in the chat.

In reality, the WhatsApp team has already enabled this new interface in the 2.21.13.17 beta version for Android but only temporarily, as the functionality was immediately disabled with a subsequent update.

Well, with version 2.21.25.11 of WhatsApp Beta (which we already talked about yesterday) this new interface has been enabled for a selected series of testers.

According to what is learned, testers enabled by WhatsApp to try this function may not see the new interface equally if they receive a voice note from someone who has the functionality disabled or when the voice note was recorded using an old version of the application.

We look forward to finding out when this new UI will be introduced for all users through its implementation in a stable version of the messaging application.

How to try the beta versions of WhatsApp

Those who want to try out the WhatsApp news designed for devices based on the Google mobile operating system can do so through the Play Store, by subscribing to the relevant beta testing channel (find the page dedicated to this program following this link) or by manually installing the APK files of one of the beta versions that are released every day, which can be downloaded from APK Mirror.