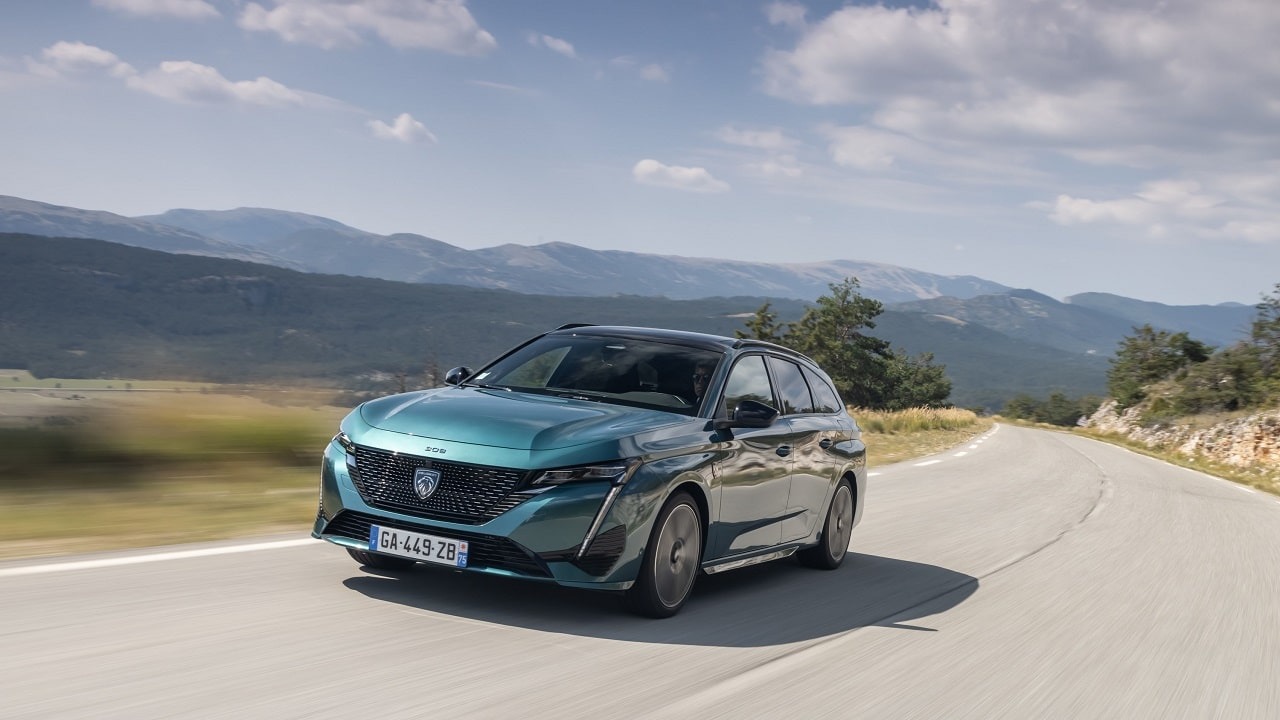 The 2022 appointment will be electric: already when the 39 participating cars were announced, almost half had an electric motor. And of the 7 finalists, 6 are BEVs. It is a clear sign of how times are changing. The battery car industry is growing tremendously and car manufacturers are launching more and more new models. Let’s see, therefore, the list of finalist cars. 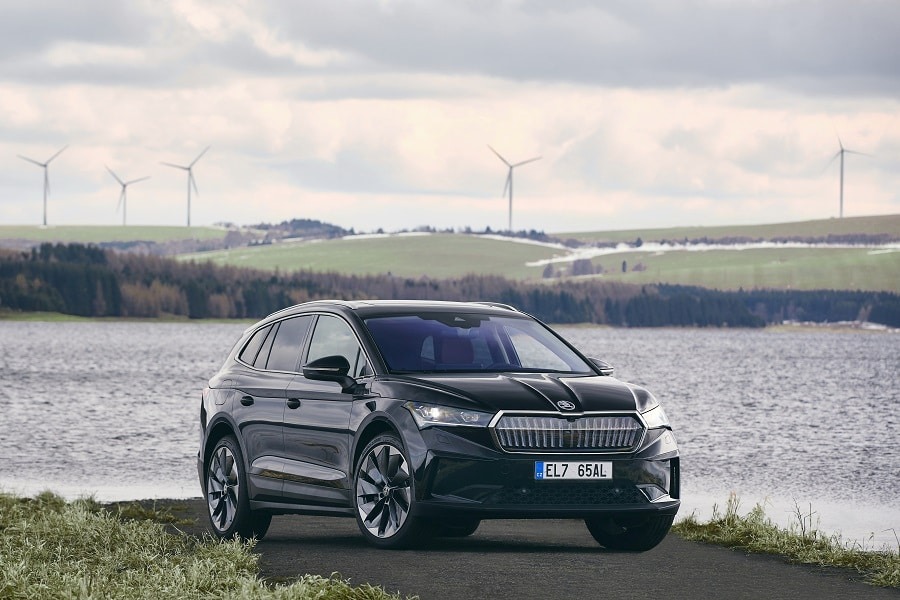 At this point, all that remains is waiting for the final vote to find out which car will win this award. In any case, it will be very easy for a battery-powered model to win the title of Car of the Year in the 2022 edition. Unfortunately, there is no Italian model on the list of finalists. The Maserati MC20 failed to make it to the final.

Finally, it should be remembered that in 2021 the Toyota Yaris triumphed. An edition in which the electric 500 also performed well, obtaining a second place. A good result for the Italian model which was then confirmed by the sales trend. Finally, it should be remembered that only new cars sold by the end of 2021 can compete for the prize in at least 5 European markets. And who do you think will win the prize?