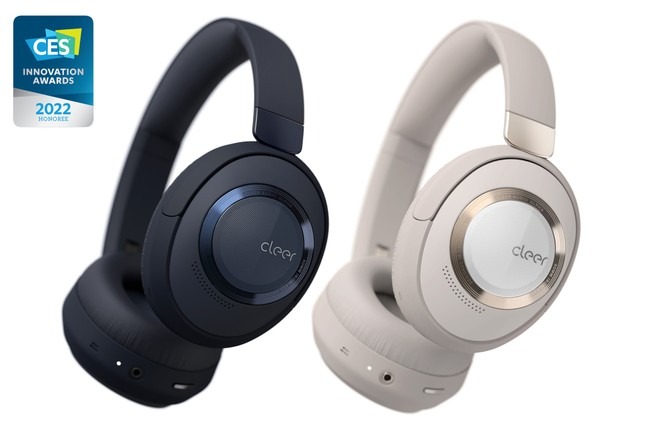 Clear Audio presented the Alpha headphones, awarded with an Innovations Honoree Award for the 2022 edition of the CES. The peculiarity of this product consists in the combination of the technologies used: we are talking specifically about Adaptive Active Noise Cancellation (AANC) and spatial audio with Dirac Virtuo.

The Alphas are over-ear headphones weighing 330 grams. The transducers are located inside the pavilions 40mm Ironless Driver, credited with a frequency response between 20 Hz and 20 kHz in Bluetooth and between 20 Hz and 40 kHz if you opt for the wired connection on the 3.5 mm jack. Wireless connectivity is based on Bluetooth 5.1 with aptX Adaptive And multipoint for simultaneous pairing with multiple devices. Calls are handled via two beamforming microphones combined with technology Qualcomm cVc (clear voice capture) which improves the intelligibility of voices.

The AANC automatically adjusts the noise suppression level in real-time by detecting the frequency of the sound captured by the microphones. Clear Audio claims that this system differs from other solutions due to the optimization made thanks to the contribution of a 24-bit stereo codec, specially developed to ensure an open and crystal clear reproduction of sound and low power consumption. 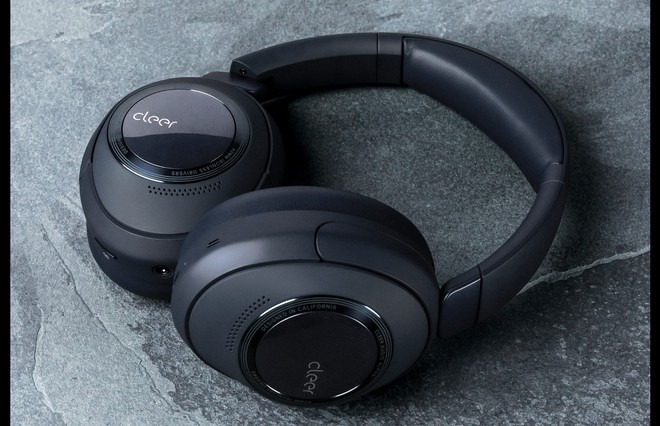 Spatial audio is based on the aforementioned Dirac Virtuo, a series of algorithms patented by Dirac to recreate a more immersive experience without the need to resort to dedicated and expensive hardware. Operation is not based on specifically encoded so-called 3D tunes: a stereo source is sufficient which is then processed by the aforementioned algorithms to recreate a wider soundstage and the enveloping effect.

The controls rely on a small number of buttons and rely on touch controls to manage various features. The optimization of the headphones is instead entrusted to the clear + app For iOS and Android devices: Users can set equalization, receive firmware updates, and adjust the level of noise cancellation, passing sounds from the surrounding environment. There is also an automatic pause/play function when the user takes off the headphones and puts them on again.

The integrated battery is credited with a duration that reaches 35 hours of operation with AANC activated. Charging is done via the USB-C port and is also available in rapid mode, capable of ensuring 4.5 hours of autonomy in just 10 minutes. The scope of delivery includes a carrying bag (the headphones can be folded to take up less space), a USB-A – USB-C cable, a 3.5mm jack cable, and an adapter for using the headphones on an airplane.

The Clear Audio Alphas are available in Midnight Blue and Stone at the price of $ 249.99.