The SoC MediaTek Dimensity 9000 certainly is one of the most anticipated chips of 2022, as it promises to represent a credible alternative to the Qualcomm proposal of the same range and several manufacturers are already preparing their first smartphones based on the latest MediaTek SoC. 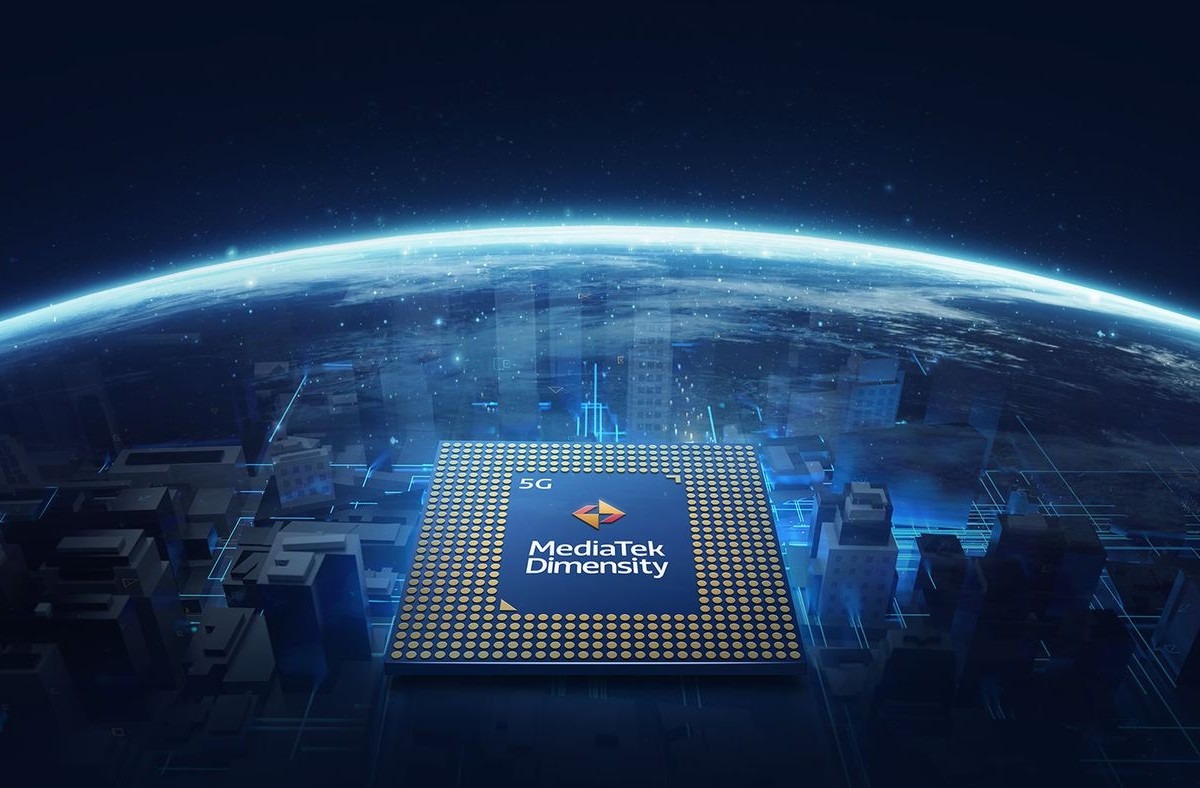 Among the various producers interested there is also Samsung, but it seems that the South Korean house is carrying out a much closer collaboration with MediaTek, according to what emerges from the latest rumors reported by Sammobile and by the well-known insider Ice Universe.

According to reports, it seems that the two companies are working in tandem to optimize the photographic skills of Dimensity 9000, in particular as regards the support for the 200 MegaPixel sensor developed by Samsung and made official last September. At the moment there are no indications on which will be the first manufacturer to benefit from this collaboration: in the past, we have seen that Xiaomi has always been at the forefront to take advantage of Samsung’s latest sensors – even before the Seoul house – but for the moment there are no indications that suggest the arrival of a Xiaomi smartphone with Density 9000 and 200 MP sensor.

In any case, it is very interesting to note the commitment of MediaTek in carrying out direct collaborations with the main sensor manufacturers, since the battle in the mobile world is also played (especially) in this field. The performance of the latest generation SoCs is now so high that they have almost become a secondary and obvious theme, while the performances in the photographic field are increasingly central.