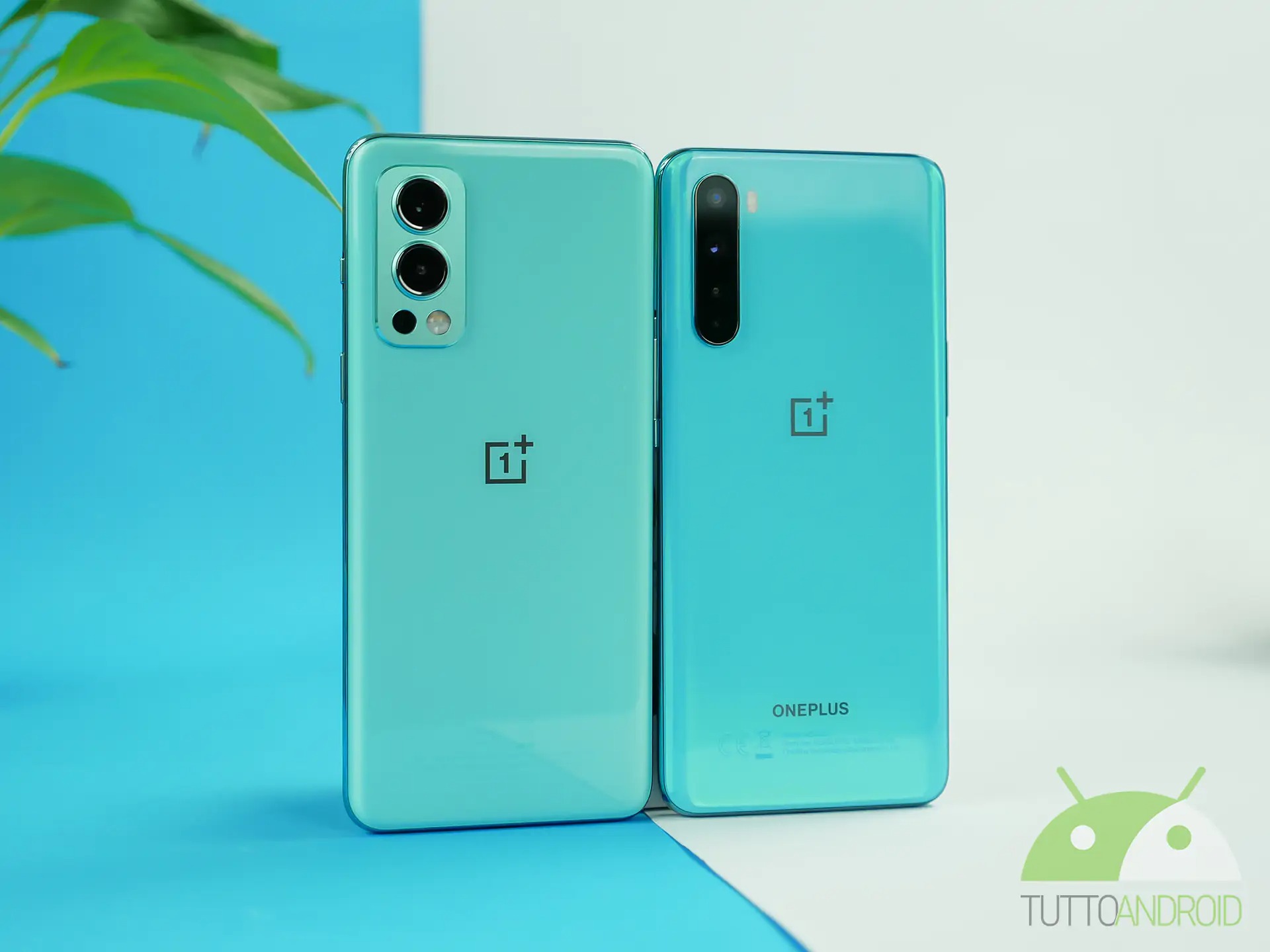 021 marks the eighth anniversary of the founding of OnePlus and in a short time the company has managed to make its mark on the Android smartphone market. 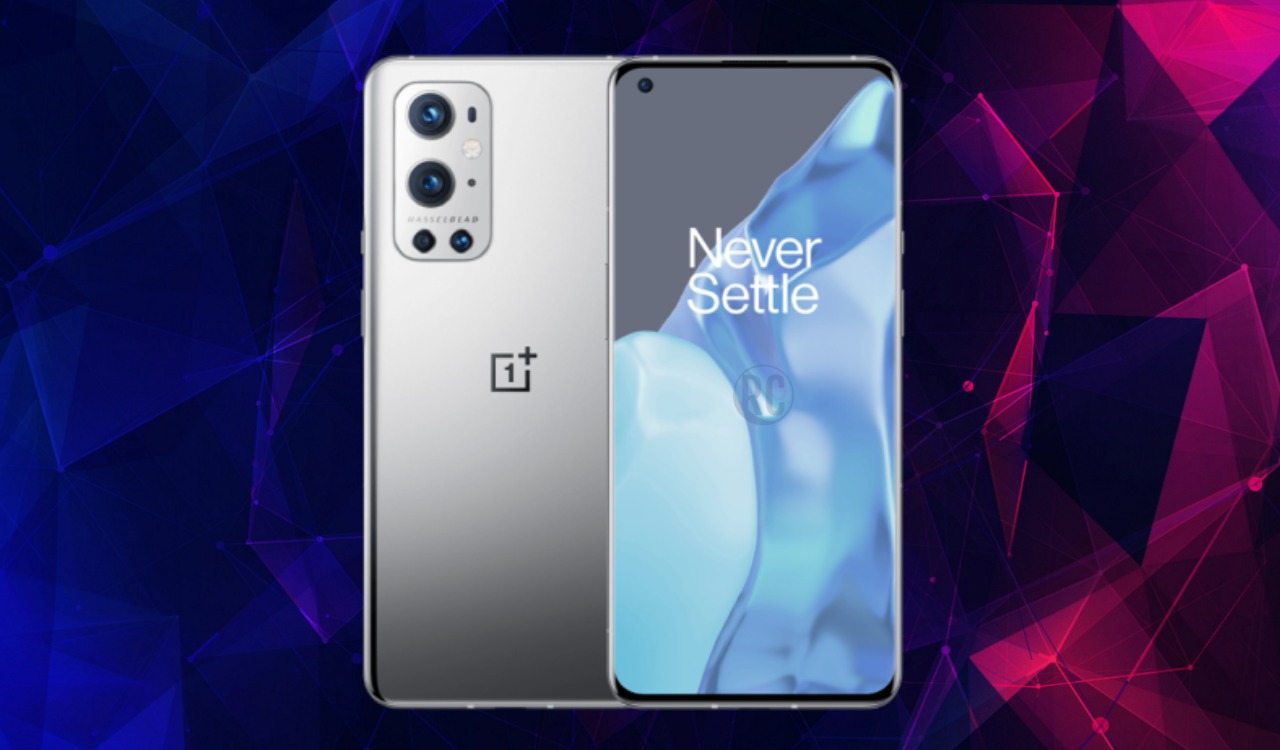 Pete Lau, CEO of OnePlus, today shared an article on Weibo in which he points out that the brand has reached the sales goal of 10 million units ahead of schedule.

Initially, the Chinese manufacturer focused on flagship killers and later on the premium smartphone market, but in the last two years, the company has broadened its scope by also attacking the mid-range segment of smartphones.

is now preparing to launch the OnePlus 10 series smartphones that will adopt the new Qualcomm Snapdragon 8 Gen 1 chipset.

According to the latest rumors, the OnePlus 10 range would become official next month for the Chinese market and would be launched around March or April in other regions.

It is worth mentioning that earlier this year OnePlus joined forces with OPPO and that the companies also merged the OxygenOS and ColorOS codebase.