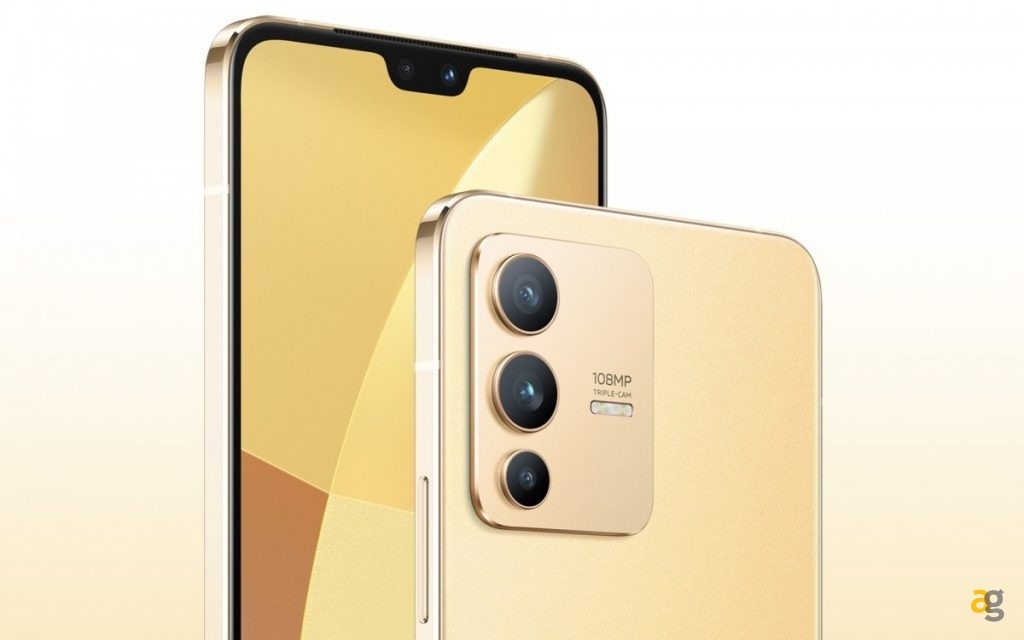 We talked about it just a few days ago, underlining the photographic “talents” they would have had, but now they are official, at least in China, and we can discover them properly.

Let’s start with the standard model. S12 has an AMOLED display from 6.44 ″ with full HD resolution and a refresh rate of 90Hz.

Its “notch”, placed in the central part of the screen hides its peculiar characteristic, two front cameras respectable: one 44MP f / 2.0 and an ultra-wide-angle 8MP f / 2.3. Double is also the front LED flash, light emitter with adjustable temperature between 3000 and 6000K.

His display is curved and comes to 6.56 ″ and it always is AMOLED with a refresh rate of 90Hz (The sampling frequency of the touch changes, however, rising from the 180 Hz of the S12 to 240Hz, which should make it more responsive to “taps”. 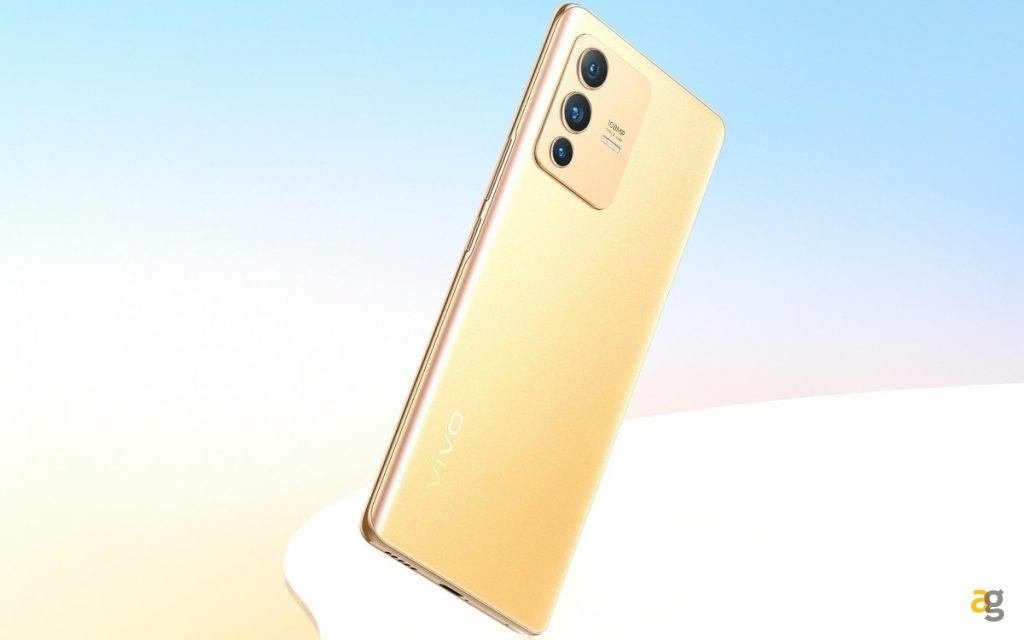 Their front camera is always Double and goes even further, with a main from 50MP f / 2.0 and always the ultra-wide-angle from 8MP f / 2.3. Here too we find the double rear LED flash.

There CPU is always MediaTek but you go up in the range. We find the Dimensity 1200, also in this case with 8/12 GB from RAM And 256GB from memory internal.

Sales in China will begin on December 30th but no news regarding the “if” and “when” in Europe.