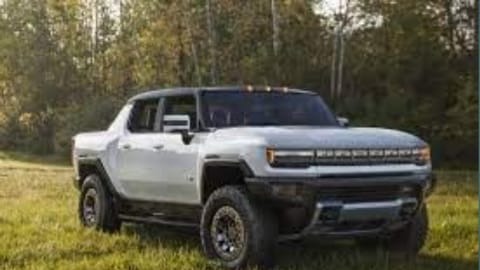 The first deliveries of the new electric Hummer will start from next December. According to Duncan Aldred, Vice President of Global Buick and GMC, version Edition 1 of the new battery pickup went into production. Therefore, customers, who had booked it will start receiving it by the end of the year. The General Motors executive added that Edition 1 will be the only version of the new electric pickup to be available next year.

In fact, delivery of the other variants of the new electric Hummer is scheduled for 2023. Unfortunately, it has not been announced how many units of the new pickup GMC plans to build next year. Aldred then pointed out that nearly half of the 125,000 people who expressed interest in Hummer then made the reservation and left a $ 100 deposit. We do not know, however, how many will actually conclude the actual order. In any case, GMC has made it known that the first year’s production is already sold out. 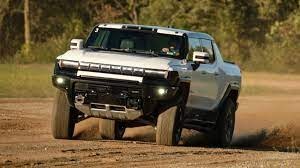 Recall that the Edition 1 of the new electric Hummer costs more than 112 thousand dollars. At the same time as the announcement of the upcoming arrival on the market of the new pickup, the EPA certification of autonomy. Edition 1 offers mileage up to 329 miles equal to approximately 529 km. This is a figure that almost confirms what was initially declared by the manufacturer. The specifications speak, in fact, of a range of 350 miles (560 km). The pickup has three electric motors capable of delivering 746 kW / 1,014 hp. It takes just 3 seconds to reach 60 mph (96 km / h).

In America, pickups are very successful and there is a great deal of interest in battery-powered models today. The Hummer thus reaches the Rivian R1T whose production has just started. In 2022 it will be the turn of the Ford F-150 Lightning. Between the end of 2022 and the beginning of 2023, the highly anticipated Tesla Cybertruck will arrive, if there are no hitches.

General Motors will continue its electrification project by launching the Cadillac Lyriq in 2022. The Chevy Silverado and GMC Sierra electric pickups will be revealed in early January 2022. In addition, the SUV version of the electric Hummer is also expected to make its market debut in 2023.