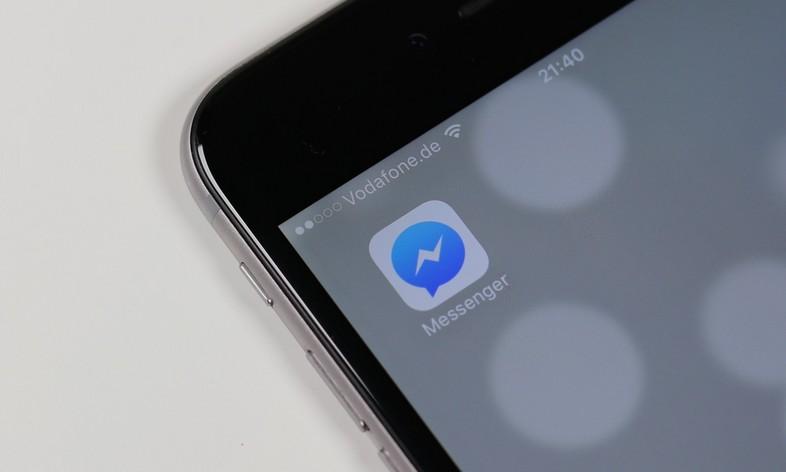 Putting aside crypto problems, stock market crashes and extreme loss metaverse ventures, the show must go on, said the fellow and Facebook announced several new features coming to its Messenger last night. The post on the official blog emphasizes Split Payments, which however does not come to us: it is an easy way to divide the payment of something among several people (a dinner as a collective gift, for example) and then transfer the money between one person and another based on who anticipated. It will soon be available on both Android and iOS, but only in the US.

The news for Vanish Mode and voice messages, however, also interest us. In detail, starting from the latter: 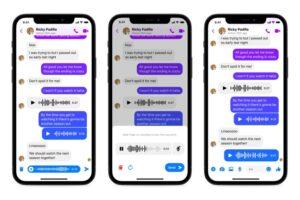 Vanish Mode, on the other hand, is now available globally. This is the way to send ephemeral messages. Through the official app for Android and iOS, simply swipe upwards in a chat to activate Vanish Mode, and with a further swipe upwards you return to normal. Vanish Mode supports the sending of GIFs, images, stickers, and reactions, in addition to normal text messages. As soon as you close the chat or go back to normal mode, all sent content disappears.

The Vanish Mode had already been presented by Facebook some time ago (November 2020, to be precise) both on Messenger and on Instagram. However, the availability was a bit spot (here in Italy for example we don’t know anyone who received it). Now, Facebook reports that the feature is officially available for everyone. We do not know if it is activated on the server-side or if an app update is needed through the Play Store or the App Store: we checked in the editorial office and it has not yet arrived. The last update dates back to 7 February.