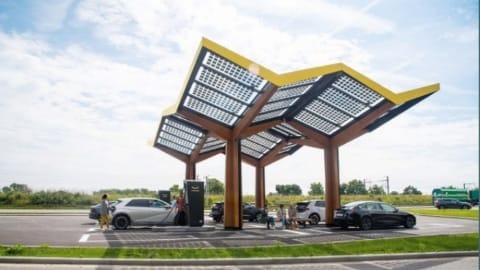 Good news for European Tesla users and, in particular, those who live in the Netherlands, Germany, and in the countries where it is present Fastned’s charging network. In fact, as of this week, all the fast-charging stations on this network are present in the maps of the navigator of the electric cars of the American manufacturer. This novelty has brought some advantages. Basically, it will obviously be possible to identify these stations and find out the maximum power delivered.

The most interesting thing, however, is that by setting the navigator to get to one of these charging points, before reaching its destination, the car will preheat the battery to allow you to obtain the best performance in terms of charging. This is a procedure that the vehicle normally carries out before recharging at Superchargers. 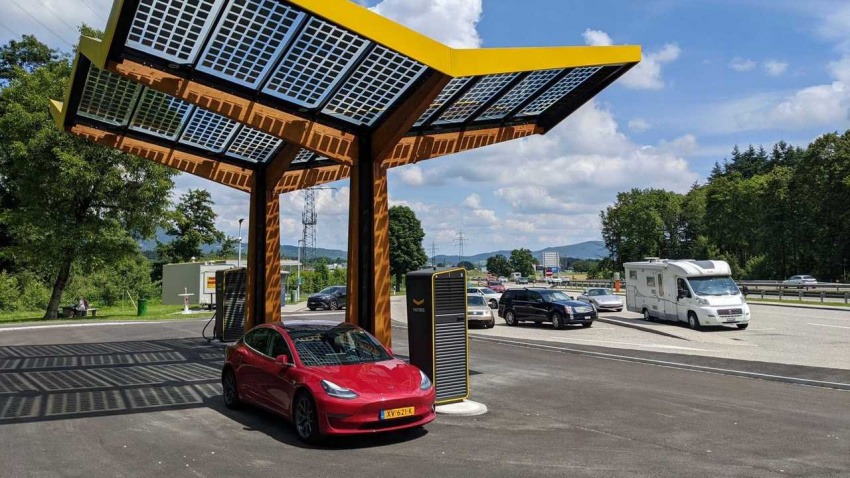 ?Great news for all Tesla drivers !! ? Since this weekend all Fastned stations are included in the @Tesla navigation. When selected, this will preheat your battery when cold, greatly increasing your charging speed. We tested it and works like a charm !!

Currently, Fastned’s network can count on 164 fast-charging stations in 5 European countries. No problem for the Tesla Model 3 and Model Y as they support the CCS connector as standard. For Model S and Model X, however, a special adapter is required.

This novelty is not too surprising given that the two companies have been collaborating for some time. Tesla, in fact, with Fastned has worked for the construction of large charging stations in which there are both the Superchargers and the columns for all the other electric cars. However, it is not the first time that the American manufacturer has added third-party charging points within its navigator. In America, for example, EVgo stations were introduced.

For European users, however, this is good news as Fastned’s network is considered one of the most interesting. A network that is expanding with projects to create stations also within other European countries where Fastned is not yet present, such as in France where this company has won a tender. In Italy, at the moment, there are still no stations on this network.