On December 15, Apple released version 4.0 of Swift Playgrounds, and thanks to it for the first time is You can develop and compile real apps for iPhone and iPad without the need for a Mac. To clarify, Swift Playgrounds was born (just over five years ago) on the iPad, but before this version, it was more than anything else an educational tool, aimed at very young and beginners, to take their first steps in programming in Swift, a language created by Apple itself. With version 4 we can say that the app has been “promoted” from an educational tool to a real development environment.

IPadOS 15.2 or newer is required to compile apps for iPhone and iPad. Once the process is complete, you can immediately proceed with the upload on the App Store; from there just fill in all the necessary information, wait for approval The important software novelty was announced this spring, during WWDC 2021. 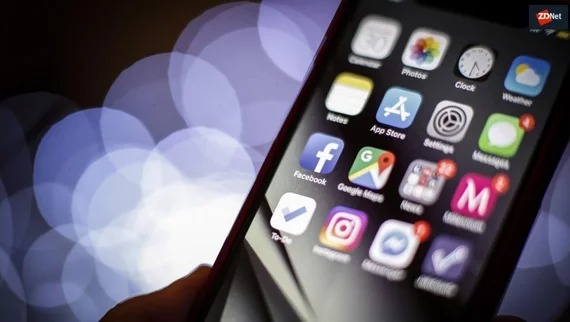 It is important to point out that most iOS apps (and, in fact, virtually all Apple operating systems) are built on Xcode, the “real” and main development environment of Apple born just over 18 years ago. For some time now, there have been hopes for an iPad version of Xcode, but for now, we have to make do with Swift Playground. Which, to be honest, seems like a more than acceptable compromise: the first feedbacks from users and professional reviewers are mostly enthusiastic, and of course, since a Mac is not necessary, the initial expense can be significantly lower.

Below is the official 4.0 changelog and badge for download: