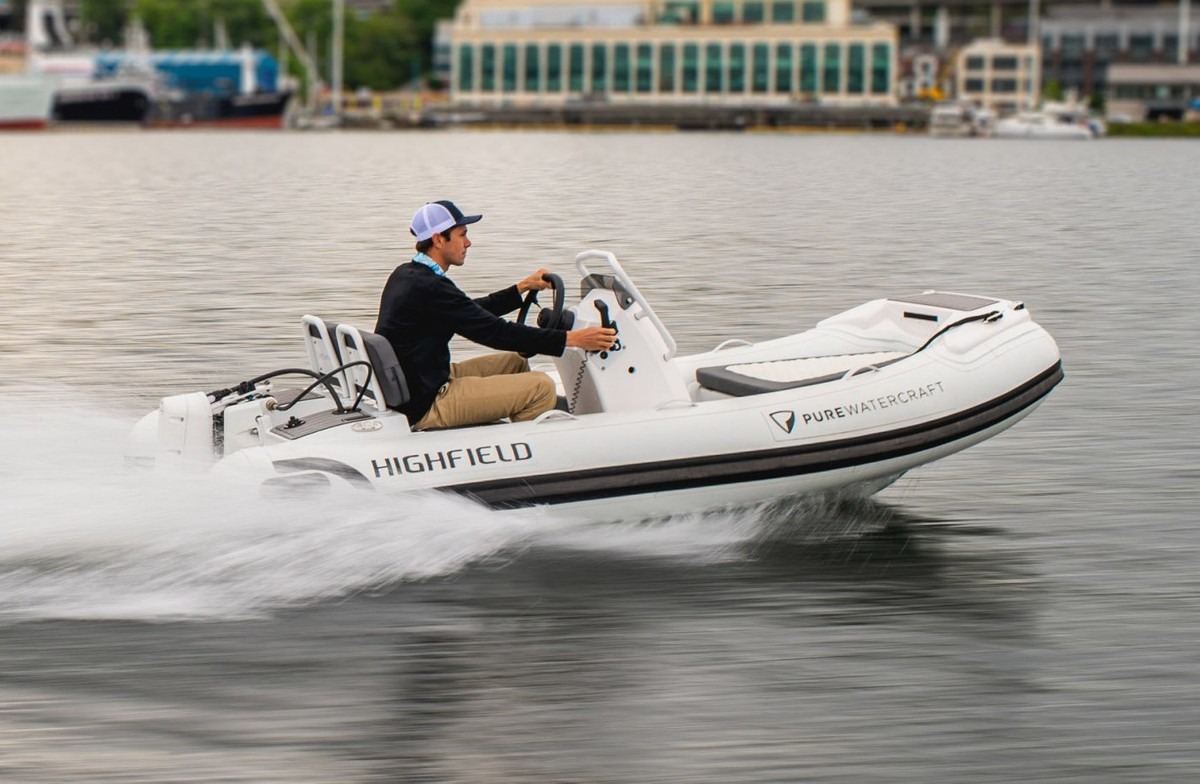 General Motors electric boats? One day they might really be a reality. The American manufacturer, in fact, has announced that it has acquired a 25% stake in Pure Watercraft, a Seattle-based company specializing in the development of 100% electric marine thrusters. Reportedly, this would be a value transaction of 150 million dollars. One part will be paid in cash and the other in the form of a partnership involving the provision of components and consultancy in the development of new products.

The American car manufacturer, therefore, will become an important partner for the Seattle company by providing its expertise, especially in the production field. What will these two companies accomplish together? For the moment, no precise details have been disclosed except that more information will be communicated at a later time. Of course, there is only that they will develop and market some kind of battery boat. 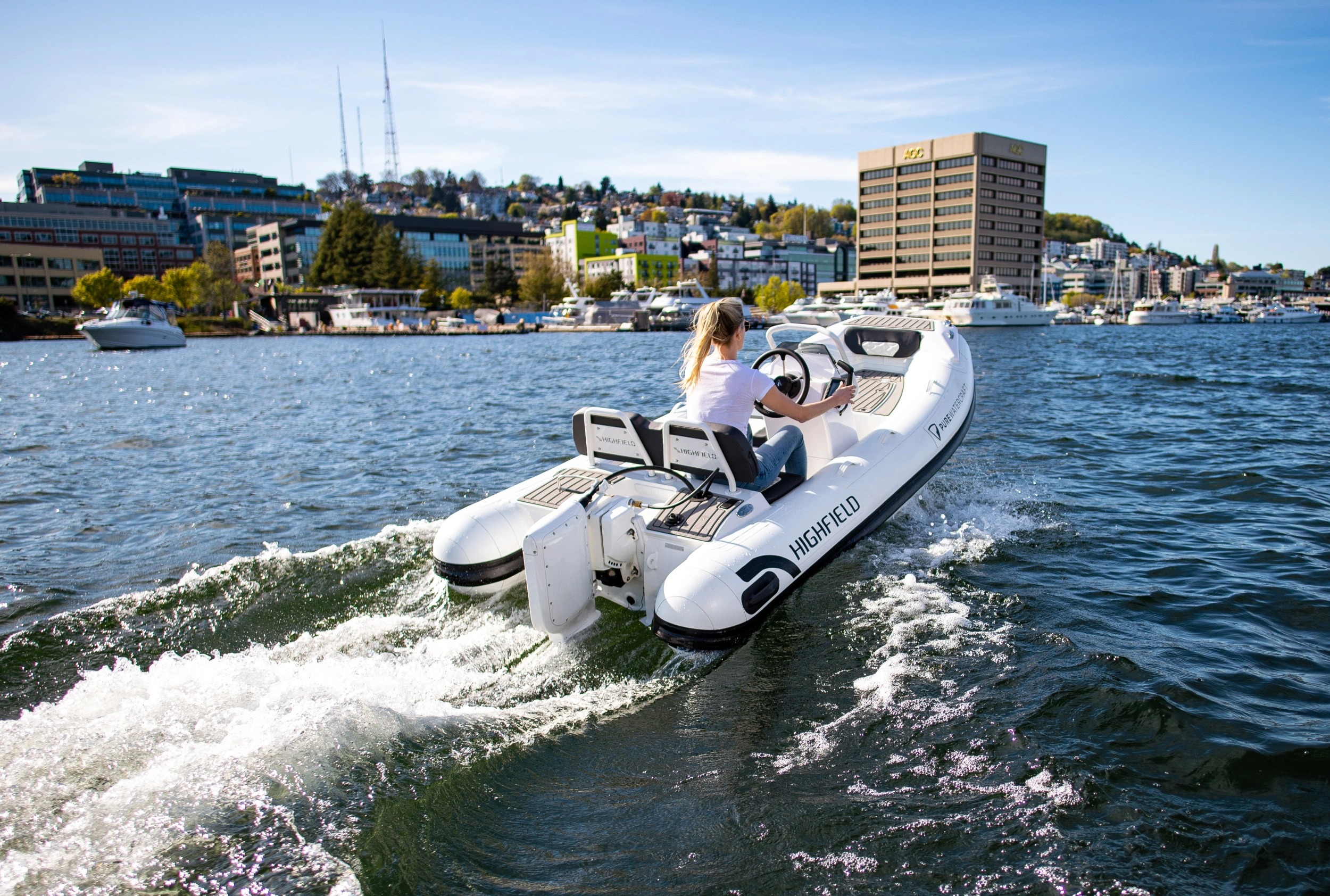 Models that will be able to exploit an evolution of Pure Watercraft technology thanks to the collaboration with General Motors. Indeed, Andy Rebele, founder and CEO of the Seattle company, said:

Our mission is to enable a new era in boating. Joint work with GM should allow us to make significant technological advances in range and charging, while achieving series production.

Currently, this company markets, among other things, the Pure Outboard engine which boasts much lower operating and maintenance costs than traditional marine propulsion systems, as well as being obviously more sustainable from an environmental point of view. It will therefore be very interesting to discover the fruits of this joint work. Apparently, for the American manufacturer, this investment is also an opportunity to extend the zero-emissions target in areas other than automotive.

Finally, it should be remembered that, by 2025, General Motors will invest $ 35 billion in electric and autonomous vehicle technology to become the market leader in battery-powered cars in North America.