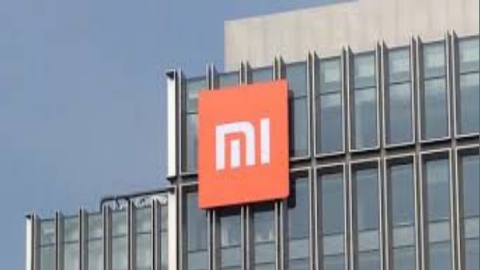 As we wrote last October, Xiaomi intends to land in the electric car market in the first half of 2024: there are not many details at the moment, but given the importance of the company, this is news that has caused a lot of discussions. Waiting for more information on the offer, the Chinese government has announced that a factory capable of producing 300,000 vehicles per year will be built in Beijing. 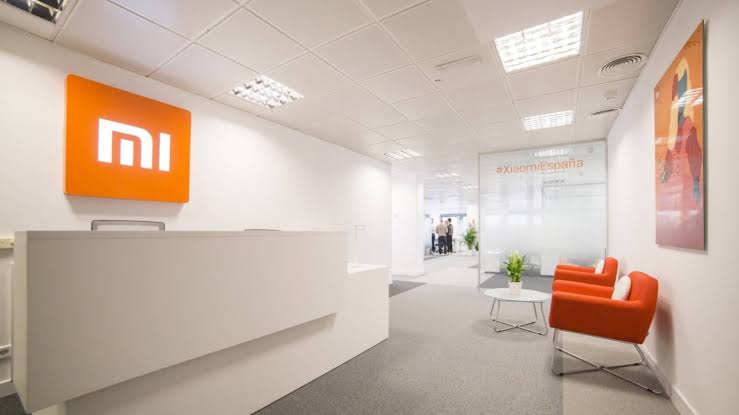 The project foresees that the new plants will be completed precisely for 2024 and in the same area, the Beijing Economic and Technological Development Zone, an area that hosts some of the country’s technology companies, offices, research, and development section, sales will also be built. and the headquarters of Xiaomi’s automobile department.

In total, there is talk of an investment of over 10 billion dollars that Xiaomi is making in order to enter the electric vehicle market, with the steps necessary to obtain the license to build them and put them on the market that was already completed last August. 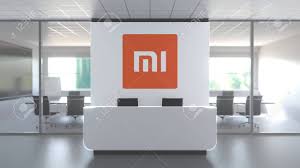 While there is no doubt that this is an ambitious project in an area where Xiaomi starts as an outsider, the plan is to leverage the thousands of stores that have already opened and will open around the world not only to sell smartphones and other electronic devices but also to make them the backbone of its proposition in the car market, taking advantage of an already consolidated sales network.

On the smartphone front, in the meantime, the rumors concerning them multiply the Xiaomi 12 line which should be presented on December 12th (12 – 12 – 12, it would make sense, after all).