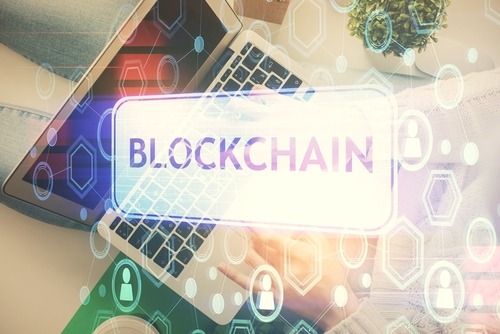 Google has returned to talk about Project Starline about six months after it announced it, during the annual spring I / O conference. It is a device – or rather, a station of videoconferencing extremely advanced, which combines all the latest Google hardware and software innovations in the field of 3D image processing, real-time compression, spatial audio and the application of the light field function to displays to recreate a holographic image of the ‘interlocutor in front of the user, recreating a sense of depth and realism unheard of until now.

The company is ready to reveal a few more technical specifications of the prototype of the device, which is officially labelled as a telepresence system. It can be divided into two separate units or structures: the backlight one, where the user sits, and the display one.

The hinge of the latter is one 65 “diagonal 8K screen and 60 Hz refresh rate. For now, Google still prefers to rely on traditional displays and not on VR viewers, due to the excessive bulk and inconvenience, combined with some important technical limitations (viewing angle and resolution, above all), perceived by users with the technologies currently available. In support, we find a very rich set of sensors, including: 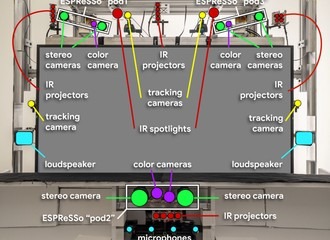 Overall, the facility produces four-colour and three infrared video streams with depth information. They are processed and compressed through four NVIDIA GPUs (two Quadro RTX 6000 and two Titan RTX), then transmitted via the WebRTC protocol. The system receiving the stream thus obtains a video representation of the user which is virtually indistinguishable from reality.

The backlight structure is, as you can imagine, much less sophisticated – in the end, they are LED lights (also infrared) strategically placed to allow the user to be photographed in the best possible way, as well as providing a place to sit.

Google says its employees have already recorded “thousands” of hours of system testing, for example, to interview candidates, welcome / meet new colleagues and hold meetings / collaborate on projects. The comparatives shared by the company seem to promise truly amazing results, with renders practically identical to reality.

The undeniable superior quality isn’t just a whim: Studies show that there are concrete and measurable benefits to using such accurate and realistic telepresence systems over traditional video conferencing:

For the moment, Google has not shared details on the timing of the presentation and prices, but – remember the four NVIDIA GPUs – it is easy to imagine that the system will not exactly be aimed at the consumer world. 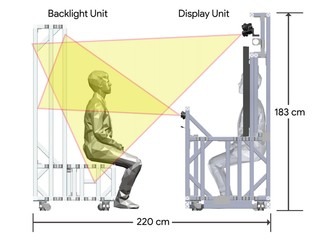