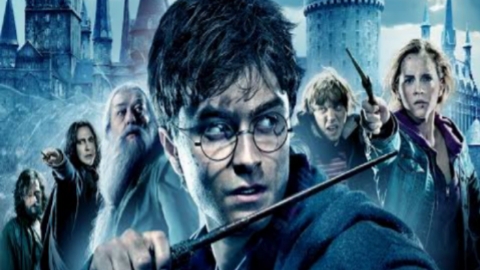 Last month we celebrated the twentieth anniversary of the release of the first Harry Potter film, a popular film saga inspired by the novels born from the fantasy of the writer JK Rowling, focused on the adventures and growth path of the famous Hogwarts wizard. 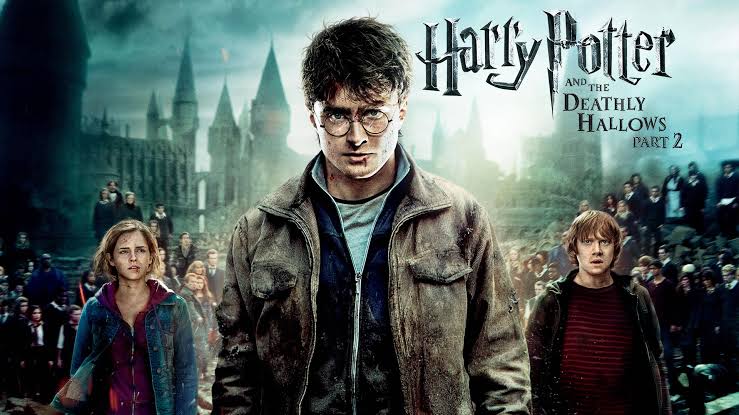 For the occasion, a reunion of the cast has been announced which will be visible from 1 January on HBO Max, a show that will allow you to learn about anecdotes and stories related to that magical period directly from the voice of the protagonists of one of the most successful franchises in the history of cinema.

But there is a fact that not everyone knows, which is that one of the greatest difficulties for lovers of film marathons has up to now been finding all eight films together on a single streaming circuit. But the bombshell is that Amazon has well thought of giving an early Christmas present to all its subscribers. 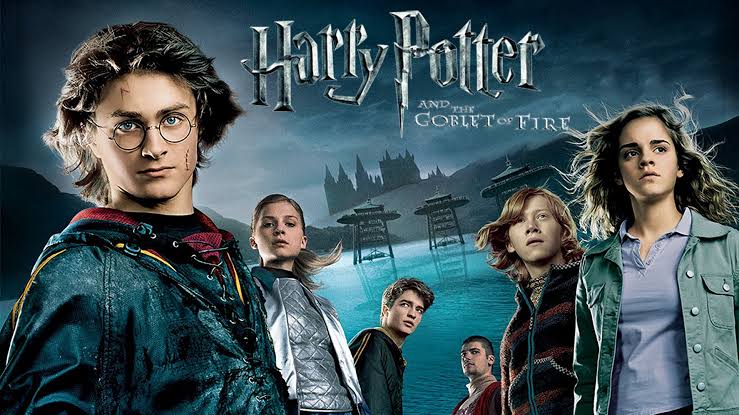 The confirmation came from the official Prime Video Instagram page, which in addition to reminding us that it is the wand that chooses the magician, adds that the entire Harry Potter saga is available in full form today, December 1st. Are you ready to spend a magical Christmas?