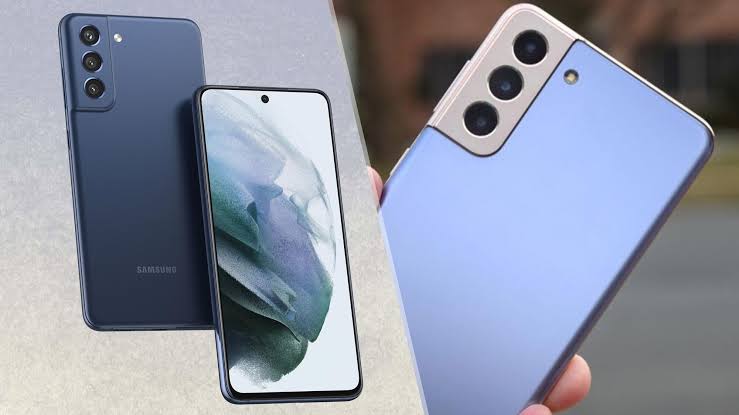 The history of Samsung Galaxy S21 FE is long and full of delays and postponements, largely due to the shortage of components that has gripped the entire technology market for months. However, it seems that the presentation is really around the corner, so much so that the stage chosen by the South Korean giant should be that of CES 2022, which will be held from 5 to 8 January 2022. 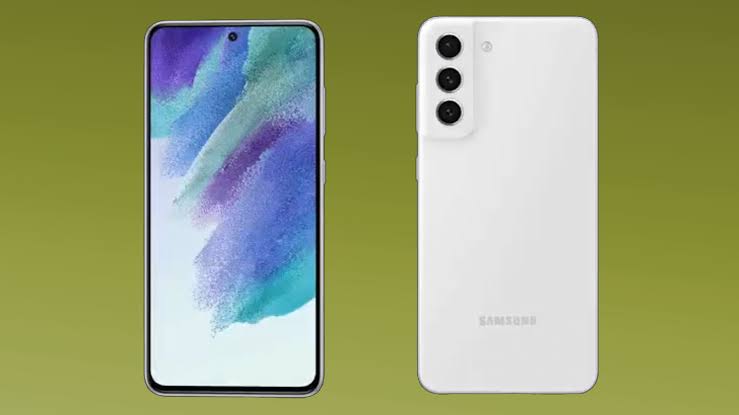 There will be four colors, barring last-minute surprises in which the new Samsung smartphone will be marketed. In addition to the white version of which you can see the render on the cover, Samsung Galaxy S21 FE will be available in purple, black, and gold versions, which you can admire in the gallery below. The new renders do not seem to add much compared to those seen in the past and rather confirm the rumors circulated so far.

Although it is destined to arrive a year after the previous model, the datasheet will not be very different from that of the Galaxy S21. In some markets, such as the US, it will come in the version with Snapdragon 888, while in Europe and other countries, including India, it will be marketed with Exynos 2100. 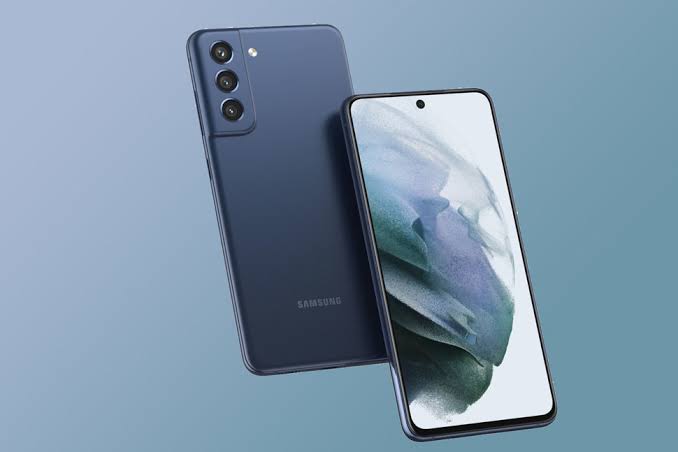 As for the photographic sector, we are talking about a triple camera with a 12-megapixel main sensor, 12-megapixel ultra-wide-angle, and 8-megapixel optical zoom, with a 32-megapixel front sensor. The 4,500 mAh battery with wired charging at 25 watts and wireless charging at 15 watts should complete the technical equipment.

As for pricing, the 128GB version is expected to sell for a price between 640 and 660 euros, while the one with 256 GB of internal memory will be on sale at 699/705 euros. However, it is possible that the prices for the Italian market are slightly different due to the different taxation.