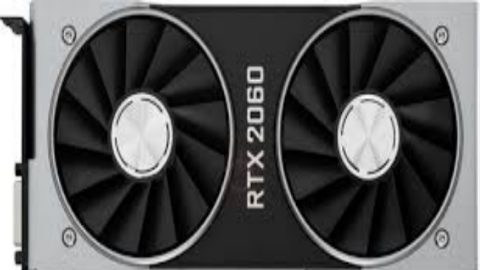 NVIDIA tries to give end-users a solution to overcome or at least contain the negative effects deriving from the chip crisis that can basically be summarized in two bars: video cards that are difficult to find or offered at absurd prices. The solution that the manufacturer has prepared will probably not convince everyone, but so be it: instead of running out of new cards, we proceed with the refresh of models already on the market, in particular those that tend to capture most of the sales, or the mid-range solutions. . Thus, after numerous indiscretions, the officialization of the GeForce RTX 2060 12GB, re-edition of the model that arrived on the market at the beginning of 2019. 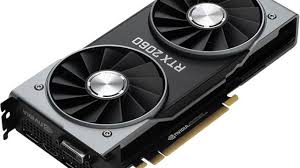 Or rather, the second main re-edition of the original model, given that also in 2019, in July, NVIDIA launched the SUPER variant. The latest addition to the RTX 2060 range is always based on the Turing architecture, it has it same number as Cuda Core (2176) and le same operating frequency (base 1470MHz / boost 1650MHz) of the SUPER, but the amount of memory has been extended, go from 8GB GDDR6 (256-bit bus, 448GB / s) to 12GB GDDR6 (with a 192-bit bus, 336GB / s). The TDP is 185W. For the avoidance of doubt, there is talk of the Founders Edition net of the custom variants of the individual manufacturers.

In short, nothing that makes a miracle cry or that is able to delight the most demanding users who will have to give up even the advantages of the most recent Ampere architecture, but hopefully at least that the card is more easily available, and at human prices. Regarding the date of availability and disbursement required, NVIDIA has confirmed to colleagues of The Verge that the distribution will start from 7 December next, both that of the Founder’s Edition and that of the models made by the partners. On the exact price, NVIDIA does not unbutton, merely declaring: it is a premium version of the RTX 2060 6GB and we expect the price to reflect this. The RTX 2060 6GB Founders Edition was launched with a list price of 375 euros, so a higher figure will have to be taken into account, even without taking into account the abnormal price increases practiced by unscrupulous retailers. 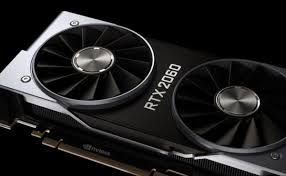 The card is great for 1080p gaming at high frame rates – but it can also handle 2K adequately and, making compromises and with varying results based on titles, even 4K. It also represents the gateway to experience ray tracing, but without rivaling the Ampere-based 30 series models, even the lower-end ones. The 12GB variant is not yet reported on the Italian site of NVIDIA, but according to what emerged it will be distributed in all major markets. Further details will be communicated to coincide with the start of sales.