After the countless series of rumours Honor 60 And Honor 60 Pro, they finally come to introduce themselves, at least in China. So let’s see their characteristics and differences. 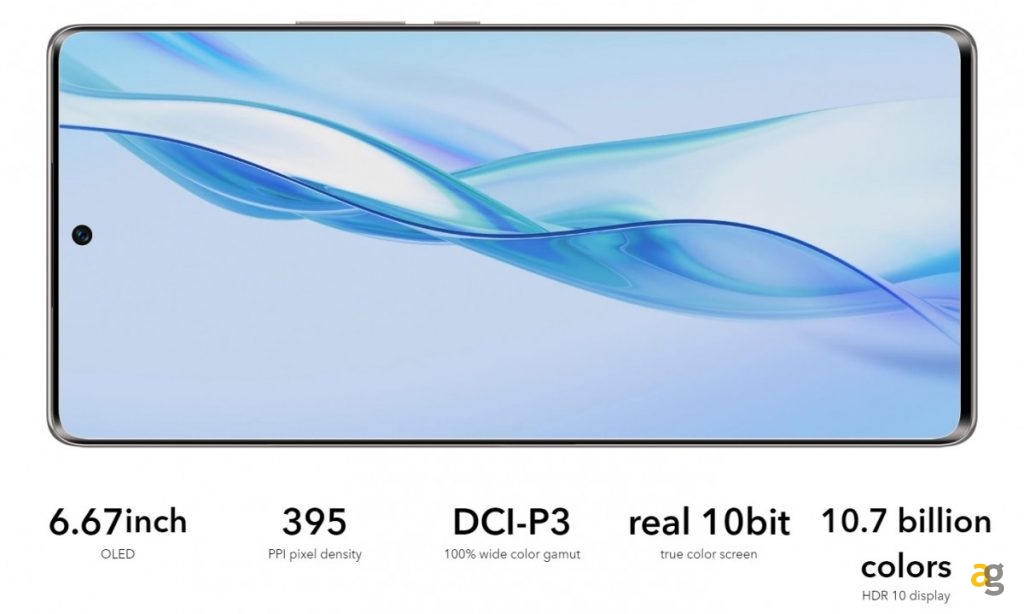 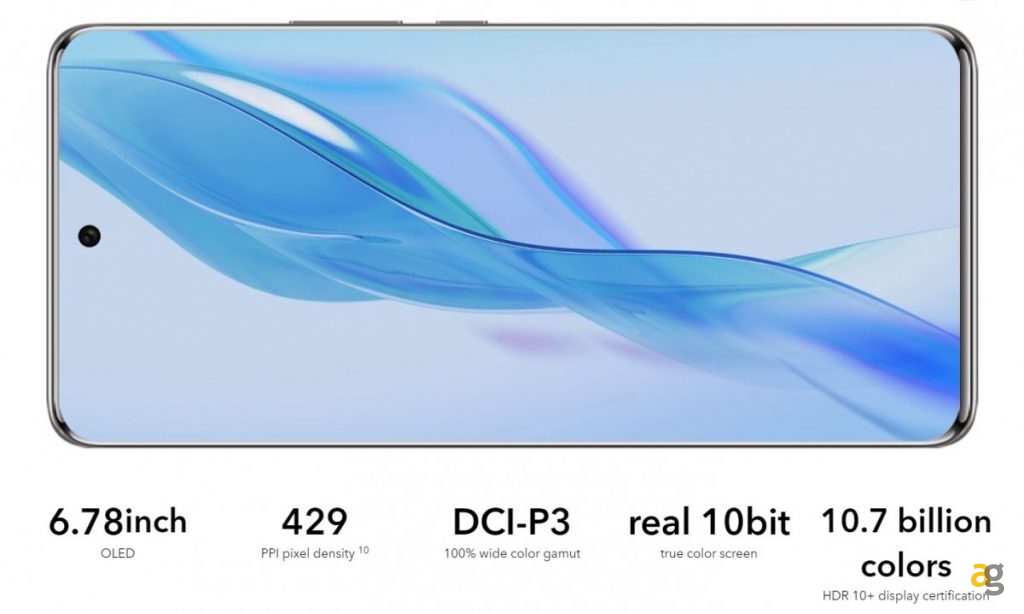 The main differences in the displays are in the curvature and in the polliciaggio. Honour 60 6.67 ″ has curved left and right edges while Honor 60 Pro (6.78 ″) the upper and lower ones are also curved.

Their camera principal is one 108MP with 1 / 1.52 ″ sensor that can bin 9 in 1 pixel for an effective pixel size of 2.1 µm. The pro also has one wide-angle from 50MP with a 122 ° field of view and can also shoot macros up to 2.5 cm from the subject. The 60 smooth instead stays with wide-angle from 8MP Honor 50. Complete the equipment with a 2MP depth sensor on both.

Their battery’s on both one 4800mAh and is compatible with fast charging a 66W, capable of reaching 50% in just 15 minutes.

Honor to celebrate the arrival of the year of the Dragon also organized a global design competition. It has received over 5,000 submissions from over 40 countries around the world and has turned the best designs into covers for the Honor 60 series.