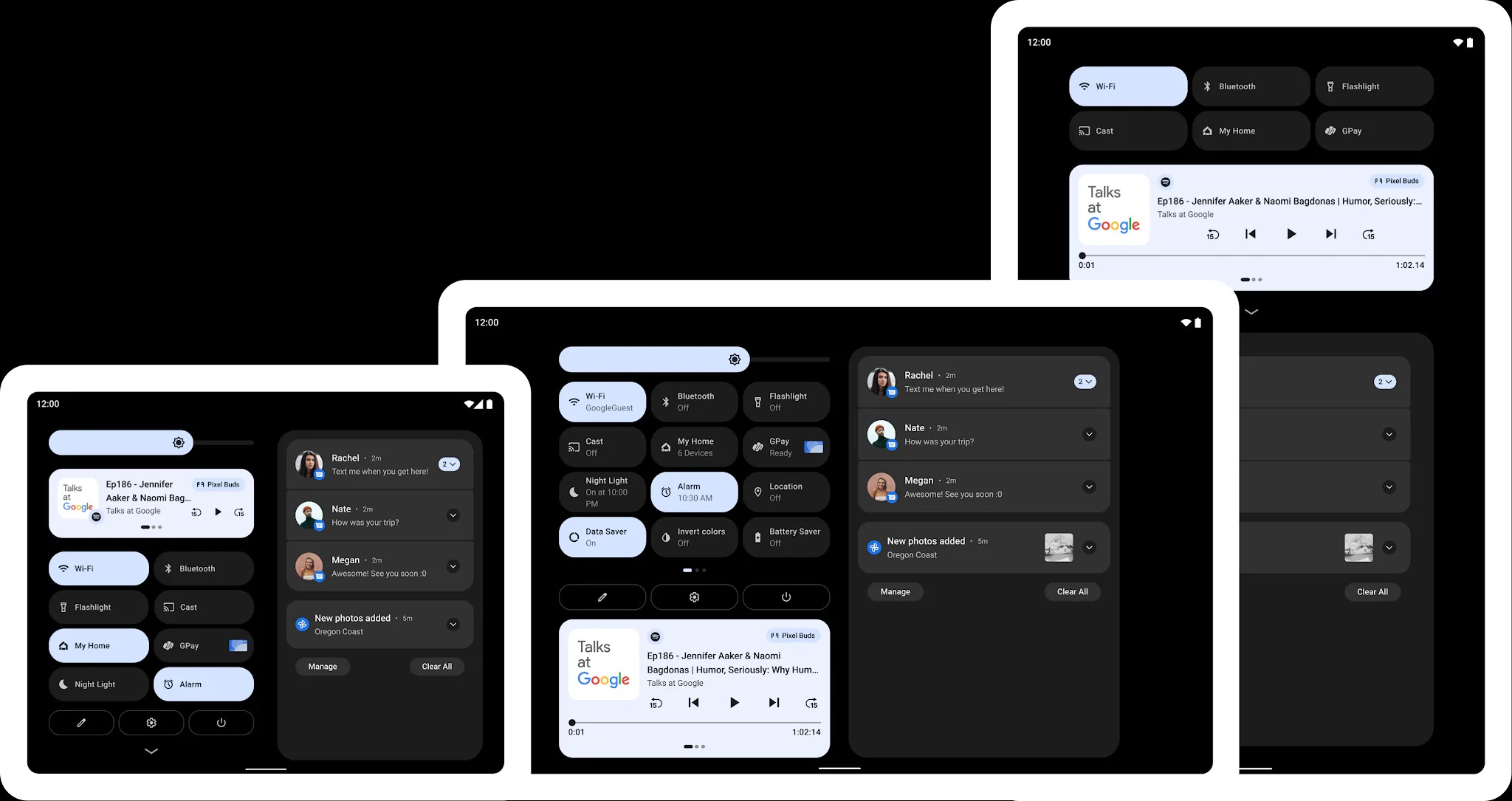 After several advances emerged in the last few weeks, this evening Android 12L became official with the release of the first beta, which can be immediately installed on supported Pixels, by Google, which gives the news with a detailed press release.

The first beta of Android 12L is concentrated on general improvements, especially for developers, and specific news towards foldable devices, multi-tasking, and other aspects for large displays. In addition to official support for Level 32 APIs and December 2021 security patches, Android 12L includes several UI enhancements for large display devices, through notifications, quick settings, lock screen, overview, home screen, and more. wait still. For example, in displays with a resolution greater than 600 dpi, the notification area, lock screen, and other system surfaces use a new two-column layout to take advantage of the entire area. 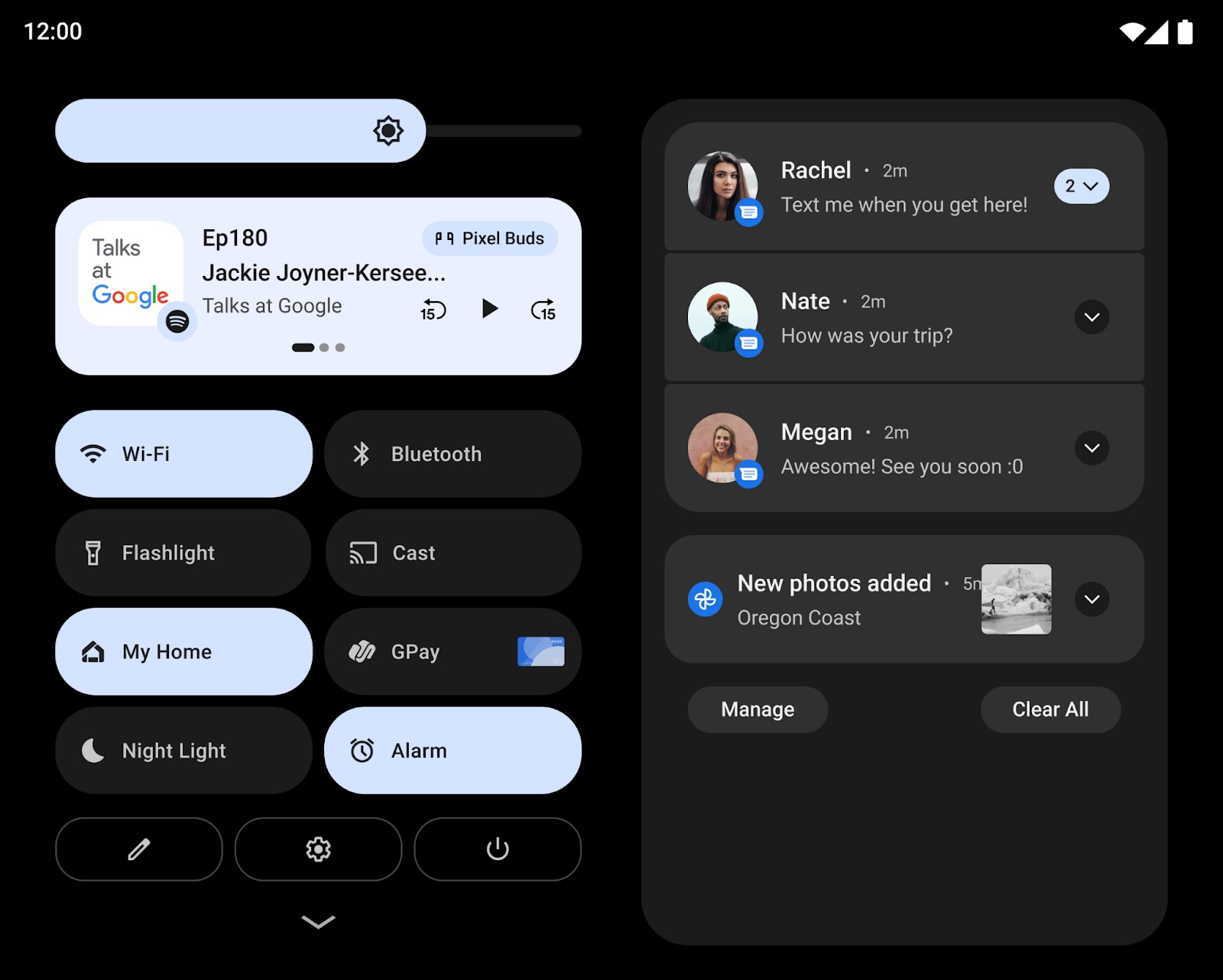 Multitasking is even more powerful and intuitive: Android 12L includes a new taskbar for large displays that allow users to instantly switch to their favorite applications on the fly or drag and drop applications in split-screen mode.

There are also several tweaks for compatibility mode with visual and stability enhancements to provide a better experience for users and help applications look better by default.

Android 12L beta 1 can be tested immediately through the computer emulator, the Lenovo Tab P12 Pro, and, above all, through the supported Google Pixels, ie from 3 onwards; to download and install it on the Pixel it is sufficient that your smartphone is part of the Android beta program: if it is already part of it, a download notification will soon arrive via OTA, otherwise you must first register it from This Page.