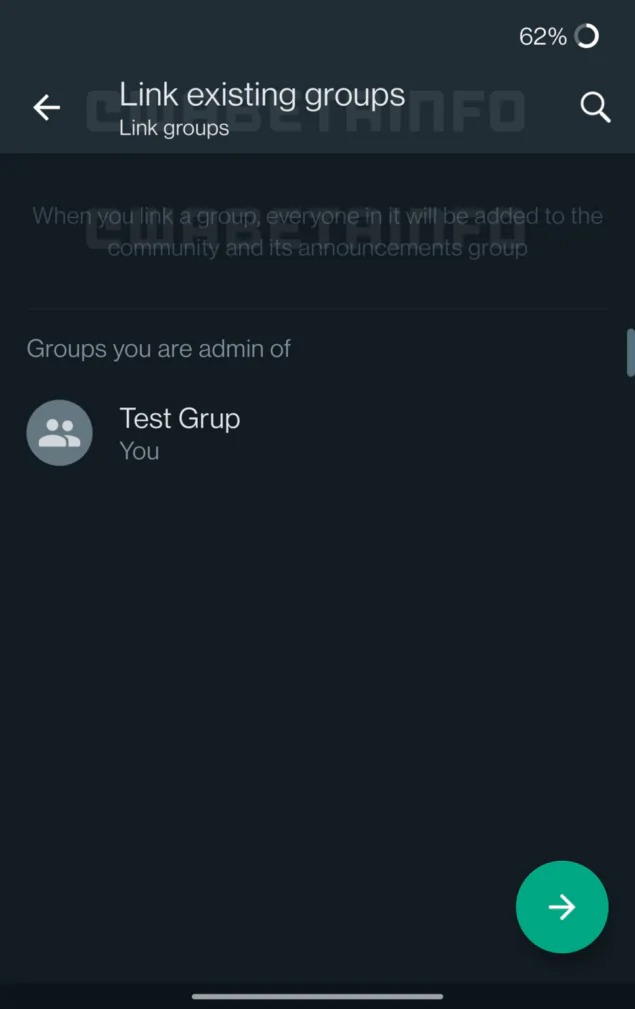 WhatsApp is undoubtedly the most loved and used messaging app in Italy and Half in beta versions it usually provides clues about the future features that the app will receive. WhatsApp beta arrived at version 2.21.25.17, bringing with it new information regarding Communities, which will soon come to bring a breath of fresh air to an already feature-packed app. For now, however, this feature remains work-in-progress so it is not available to users, even if clues to its functioning are visible.

As mentioned, Communities have been in development for some time now and there has been evidence of this in previous beta versions of Whatsapp. Communities will be private spaces that admins of more than one group will be able to have more control over their own groups. From what can be understood from the WABetaInfo screenshot, when you go to establish a Community, the creator will be able to connect multiple groups in the same Community. To give an example, a degree course can be considered a Community that encompasses the various subjects within it.

In practice, the Communities will be used by the administrators of various groups to better manage the groups connected to each other and this will also have a positive impact on the users of these groups. For example, users who join a Community will be able to view all the contents of the groups linked to it, but if one of these is disconnected, then its contents will no longer be available to everyone. Obviously, when a user leaves the Community, he will no longer be able to access the groups connected to it. 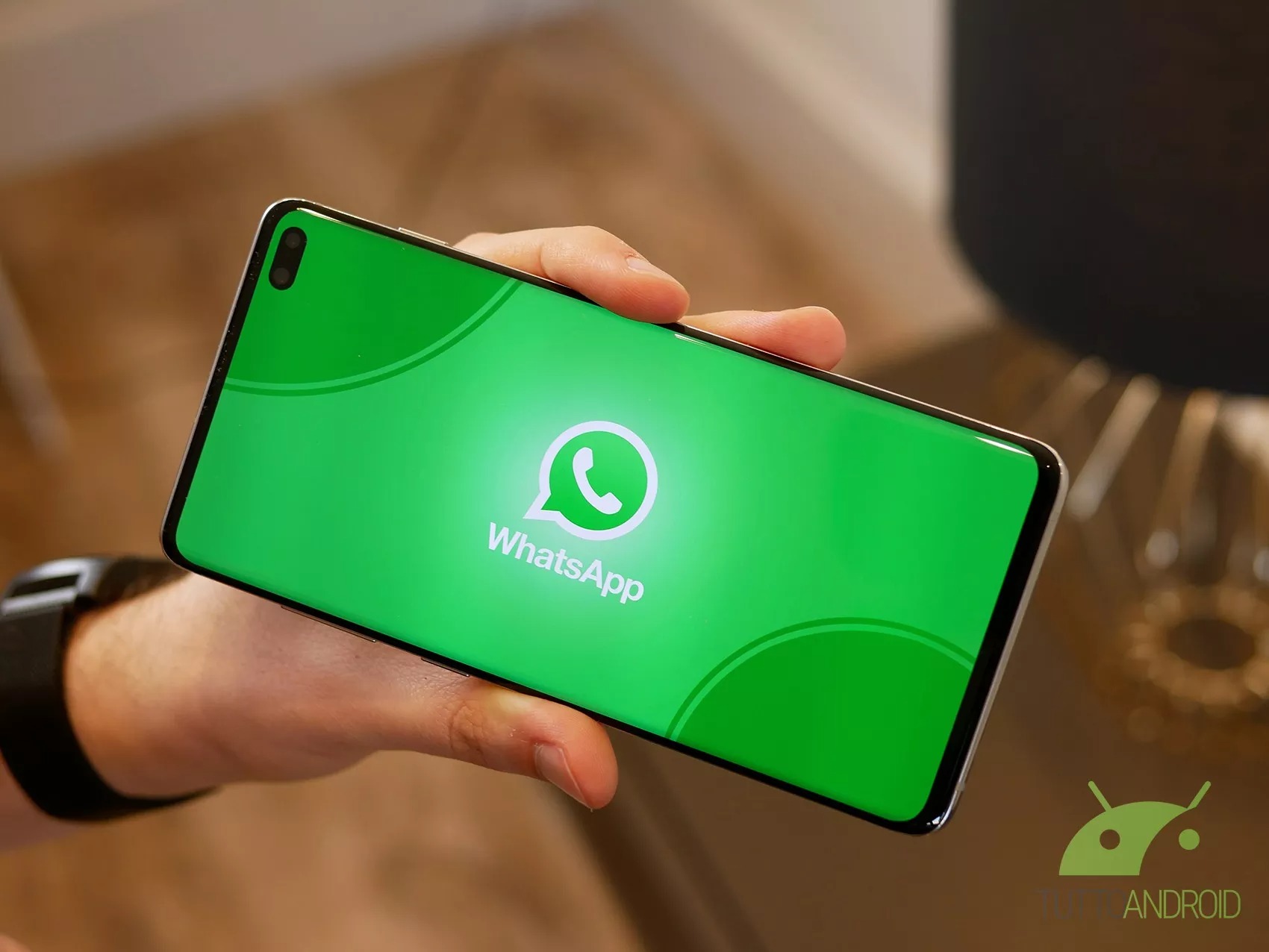 Unfortunately, it is not yet known when this useful function will arrive but given the magnitude of the innovations brought by it, it is reasonable to expect that the release date of this feature is certainly not close. As often happens in these cases, it is highly likely that many things will change before the final release, as the development process involves several stages of refinement and choice of the various options available.