HarmonyOS will arrive in Europe in 2022. This was revealed by Derek Yu of Huawei during an interview with the Romanian newspaper Adevărul. The operating system developed by the Chinese company as a result of the ban imposed by the United States is therefore preparing to cross national borders to reach more markets, including ours.

After all, the OS – more a fork of Android than a real operating system – in the homeland original – is enjoying great success, having long since passed the threshold of 70 million installations. It is present not only on smartphones but also on tablets, smart speakers, IoT devices and for the smart home. The current version of HarmonyOS, explained by the manager, is currently focused on Chinese users, but will also be adapted to Western audiences.

Huawei launched the third iteration of its OS last October at its Developer Conference, and the first beta is expected to be released in the first quarter of next year. It remains to be seen what will happen for the extra-China market if, for example, we have a beta available to test before the operating system is published on the stable channel. 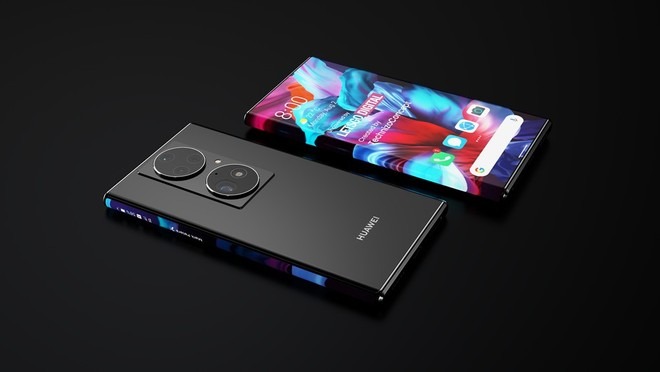