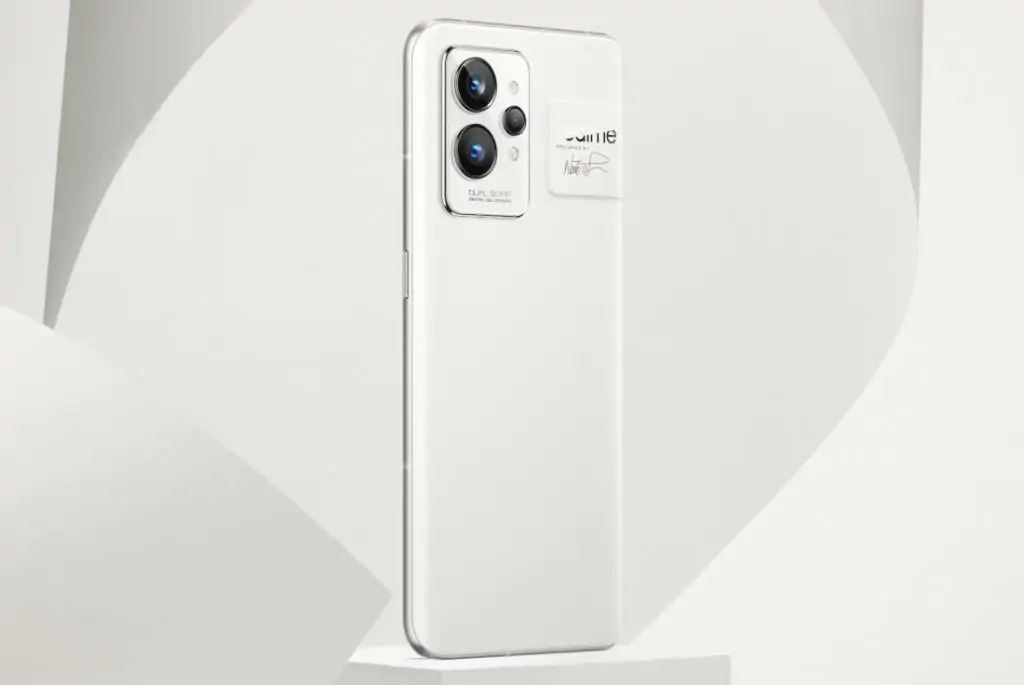 After yesterday’s confirmation from Realme on the presentation of Realme GT 2 Pro on January 4th, today thanks to TENAA we can take a look at your complete technical sheet.

Among the specifications stands out a screen AMOLED Quad HD + 6.7-inch, first fitted to a manufacturer’s phone, with a refresh rate of 120Hz. The company also confirmed the150 degree wide-angle lens with fisheye mode, and thanks to the images, also the main camera module of 50 MP + 50 MP + 2 MP at the rear and 32 MP at the front.

These are the technical specifications of the next smartphone from Realme:

The smartphone should be available in four colors, in addition to Paper White Master Edition, there will be Light Green, Ice Crystal, And Cast Iron Black.

Yesterday Realme, in collaboration with Vogue Italia, shared some images of Realme GT 2 Pro that you can see below.

The images are different from those initially leaked thanks to the leaker Steve Hemmerstoffer, which following the controversy of users on Twitter stated that the images released by Realme refer to the Master Edition variant. This version was created in collaboration with the industrial designer Naoto Fukasawa, has a white back similar to transparent paper, and a module with the triple camera next to which, in addition to the Realme logo, the designer’s signature has been affixed.

The leaker also added that the device will be presented in three different editions. In fact, according to Hemmerstoffer, Realme GT 2 Pro will be marketed in one normal version, a Master Edition and one with a particular focus on photographic performance.

The previously leaked render could refer to this last variant, where you can see the photographic module placed horizontally. We just have to wait until January 4th to admire the new Realme devices.