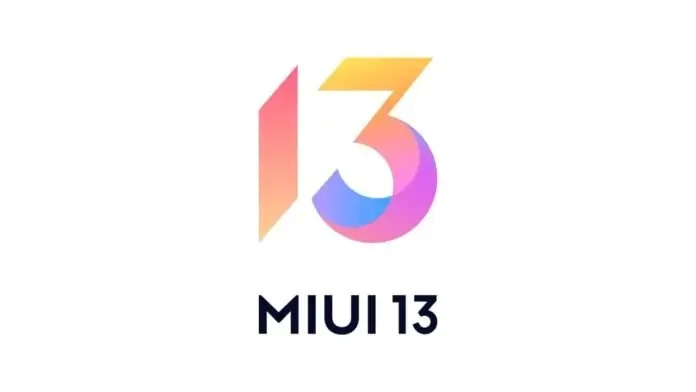 Not long before the presentation of MIUI 13, the new version of the customized interface is present on Xiaomi smartphones, and there is already a lot of information available to fans. If any of the functions have already been anticipated by the latest MIUI 12.5 beta, now it is the turn of the logo that has been found within numerous Xiaomi apps. 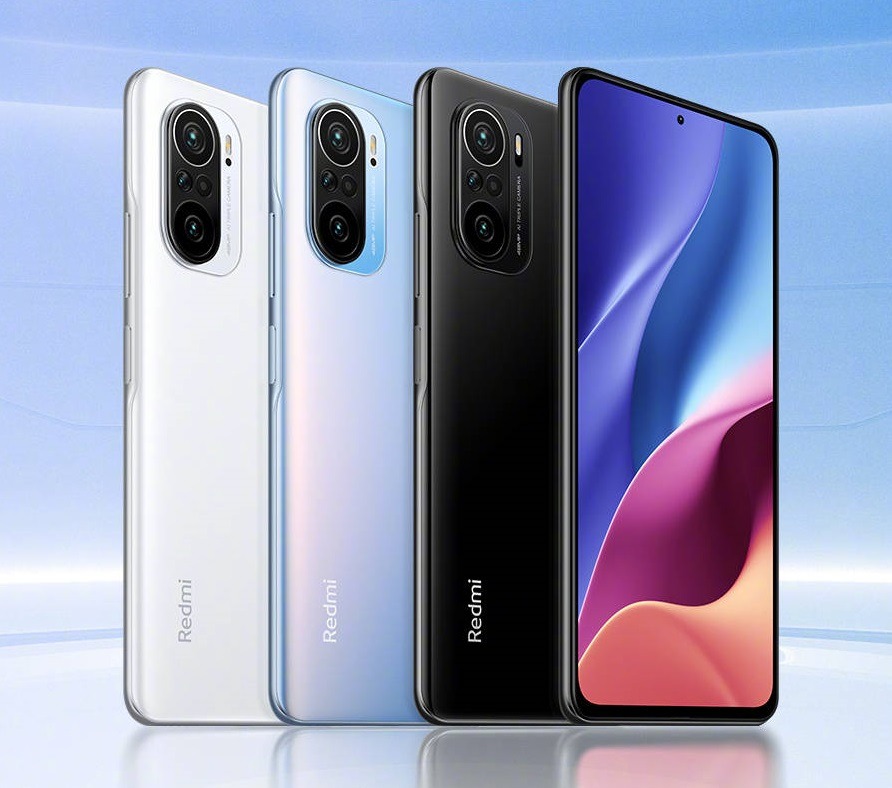 What you see in the cover image is therefore the new MIUI 13 logo, which uses a different font than previous versions, perhaps to underline the many differences compared to MIUI 12, one of the most disappointing ROMs of the Chinese giant, plagued by too many bugs, some of which have been fixed with the MIUI 12.5 intermediate version.

Further improvements have been brought with MIUI 12.5 Enhanced Edition, but the road is still long and it is to be hoped that the long time interval between MIUI 12 and MIUI 13 was sufficient to create a stable, bug-free ROM that lives up to the fame that has always distinguished the customization of Xiaomi.

The presentation of MIUI 13 should take place by the end of this month, on the occasion of the launch of the Xiaomi 12 series which should lead to its debut, at least on the Chinese market.

MIUI 13 for many but not for everyone

One of the first smartphones to arrive on the market with MIUI 13 will certainly be Redmi K50 Gaming, at least according to the well-known leaker Digital Chat Station, usually very reliable on these topics. The new smartphone dedicated to mobile gaming enthusiasts should in fact use MIUI 13 based on Android 12, so as to be very attractive to potential buyers.

While there is still no official confirmation, Redmi K50 Gaming is expected to use a chipset MediaTek Dimensity 9000, capable of offering high performance, an OLED screen with 120 or 144 Hz refresh, 64-megapixel main camera, and an integrated fingerprint reader under the display.

According to the latest rumors, the smartphone will arrive in China in the early months of 2022 and could be marketed on international markets under the name of POCO F4 GT.

If Redmi K50 Gaming is destined to debut with MIUI 13, the situation of Xiaomi Mi MIX Fold seems very different, the first folding of the Chinese company that has received only a few updates so far. Apparently, however, the most recent system update, characterized by the largest changelog in the history of MIUI, could be one of the last at least for a long time.

The reason is to be found in the interface MIUI FOLD which should only be updated on the occasion of the launch of MIX FOLD 2, whose launch is scheduled for June 2022. The owners of the current leaflet claim that they will not be able to receive OTA updates, which seems to exclude the possibility that an update to MIUI 13 will be released soon.

A confirmation also comes from the MIUI Feedback app code, in which you can clearly see how the device is Cetus, the code name of Xiaomi Mi MIX FOLD, does not support OTA updates. It is possible that this is a programming error or that Xiaomi has actually suspended updates for a few months.

We just have to wait for December 28, the day on which MIUI 13 will be released and in which Xiaomi could shed more light on the situation, reassuring the current owners of the Xiaomi folding.