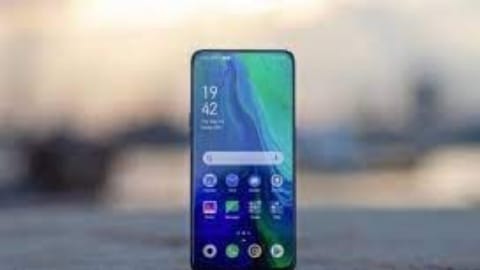 On the first day of doing IEDM (International Electron Devices Meeting) in San Francisco, an interesting announcement came from Samsung And IBM who confirm that they are working on a new design for semiconductors able to guarantee a surprising generational leap forward. The new system is called Vertical Transport Field Effect Transistors (VTFET) and provides for the vertical positioning of transistors instead of horizontally. 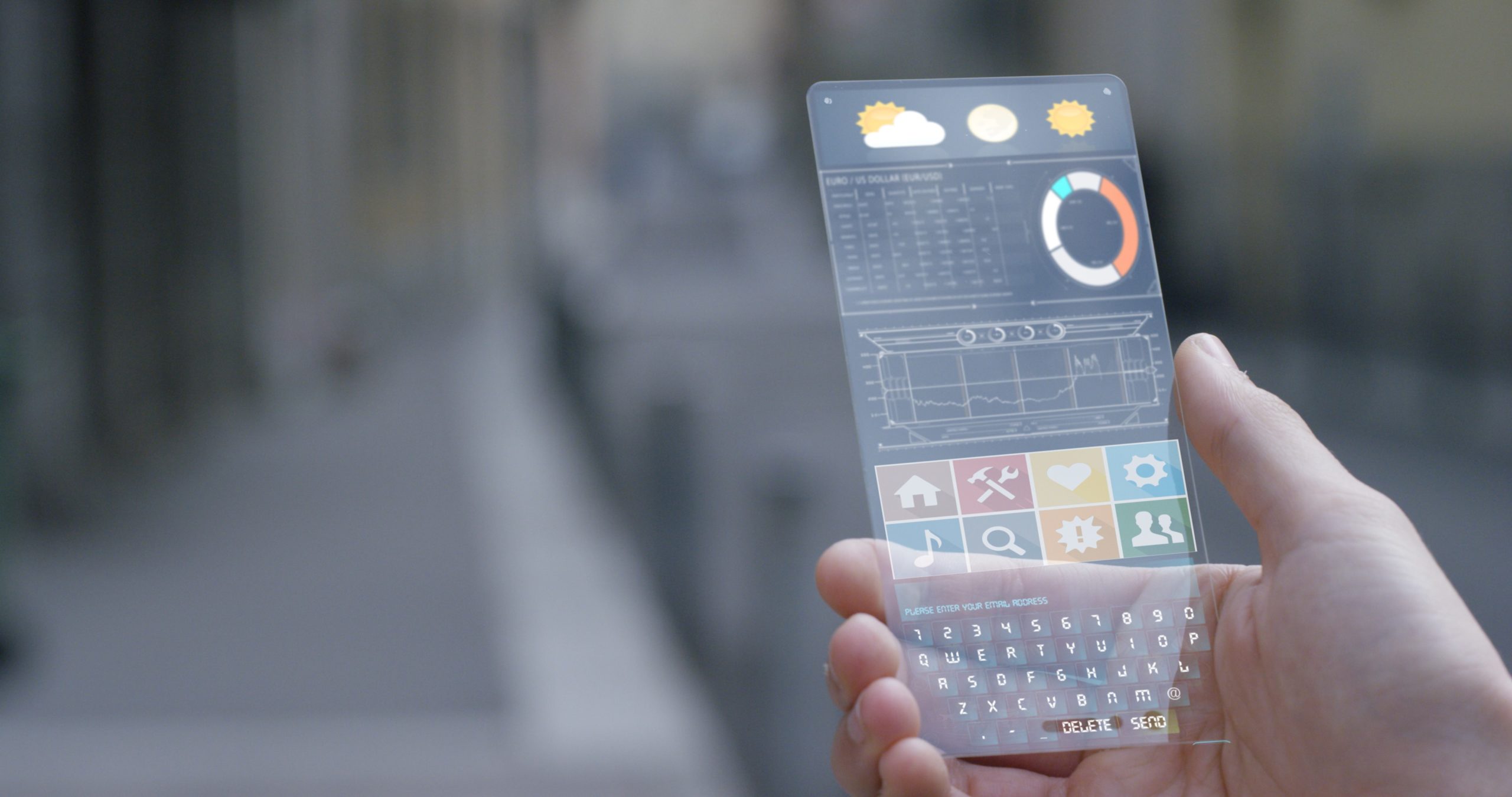 This rotation changes the “flow” of the electric current and could result in a performance increase and/or in one net reduction of energy consumption. The new architecture removes the density and energy efficiency constraints of current transistors. Current solutions provide for a horizontal arrangement of the transistors on the surface of the semiconductor.

Samsung and IBM have specified that this solution could guarantee, in the future, the production of smartphones able to benefit from a full week of autonomy. These are results that are impossible even for today’s best smartphones on the market. Not being able to improve (for now) the capacity of the batteries, an increase in autonomy can be obtained with a clear cut in consumption, without affecting performance. The Samsung and IBM project with the new VTFET system aims to achieve this goal.

The new semiconductor design that Samsung and IBM are working on could, therefore, represent a real revolution in the future. The new positioning of the transistors, in fact, would make it possible to significantly reduce the dissipation of electrical energy connected to the operation of the chips. The two companies’ estimates of the potential of the VTFET system are astounding. Compared to chips made with the FinFET system, in fact, VTFET solutions could guarantee a doubling of performance (with the same consumption) or an 85% cut in energy consumption.

The fields of application of these solutions will be many. The cut in consumption, in particular, could make it possible to achieve the objective of substantially increasing the operating autonomy of smartphones. At the same time, chips made with the VTFET system could find widespread use in sectors where energy consumption and efficiency are determining factors, such as, for example, mining of cryptocurrencies and data encryption. The new architecture should also ensure an expansion of the Internet of Things (IoT) solutions and edge devices.

The timing for the launch of the new VTFET architecture

Samsung and IBM, for the moment, have limited themselves to unveiling the project of the new architecture for semiconductors. The information available on the actual applications of the new solution under development is still to be evaluated. The companies, for now, have not released details regarding the timing of completion of the new VTFET system which, at present, must still be considered as a project under development. The first prototypes of the new chip were developed by IBM and Samsung in collaboration with the research team of the Albany Nanotech Complex, one of the global reference centers for the semiconductor industry.

The enormous potential guaranteed by this new solution, according to the first estimates of the two companies, is however more than enough to follow the project with great attention. Over the next few years, when the VTFET-based architecture could go into production, there will be an opportunity to build chips that can guarantee a truly incredible and, in some ways, unexpected generational leap forward. We’ll see how long it will take for VTFET solutions to become a reality.