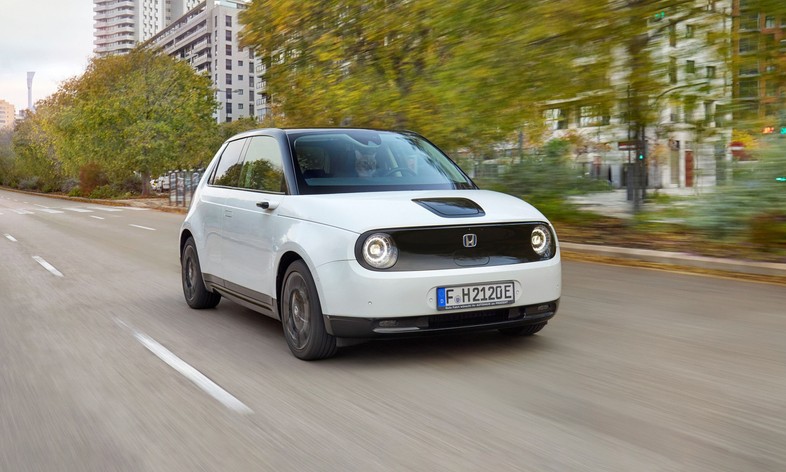 Electric cars, in the future, can also be used as an energy source to stabilize the electricity grid when they won’t have to travel. So let’s talk about bidirectional charging which is taking its first steps in this period. The idea behind the V2G (Vehicle-to-Grid) it’s very simple. With the increase in the presence of electric cars on the roads, the demand for electricity for recharging will also increase at the same time. Precisely for this reason, solutions are being studied that will allow optimization of the management of the electricity network.

Therefore, as mentioned at the beginning, the V2G on the card will allow the cars, when they are not to be used, to feedback into the grid the energy present in the accumulators to support the electricity grid, especially in the peak moments of energy demand. Several car manufacturers are studying this technology and among them, there is Honda who decided to start a pilot project in Switzerland.

Specifically, Honda has partnered with the Swiss V2X consortium to demonstrate the fundamental role of electric vehicles and bidirectional charging in the future of this sector. Specifically, the manufacturer will provide 50 electric cars that Mobility, the Swiss car-sharing operator, will use as part of a pilot project based on the two-way charging function of the Honda model and transfer energy back to the grid when the cars are not in use.

The Japanese brand will also provide 35 Honda Power Manager units that will transfer energy from the car to the grid (V2G) at Mobility charging points in urban and suburban areas in Switzerland. For this project, columns are equipped with the CCS connector. The automaker highlights that, at the moment, its Honda-e is the only electric vehicle on the European market that can offer charge and discharge cycles for the CCS system as standard.

According to Honda, each of its electric cars will be able to return up to 20 kWh of energy to the grid, allowing the grid to stabilize during peak demand and minimize distribution problems.

Based on a cloud-to-cloud IT platform developed by consortium member sun2wheel, Honda Power Manager units can manage the energy available for each EV in 15-minute cycles in order to assess and regulate the flow of electricity. Thanks to this program, Honda will be able to verify the relationship between the frequency of use of the vehicle and the operation of the V2G, the actual operating time and the V2G frequency, as well as the practical effects for the customer.

The pilot project will start in September 2022 and will last until the end of 2023. The initiative will allow Honda to collect data and carry out analyzes on V2G car-sharing and refueling services that will lead to the development of future energy services.