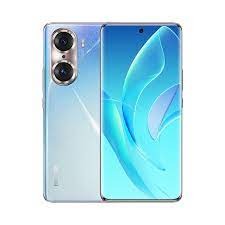 Although very little is missing from the announcement of the Honor 60, rumors are trying to anticipate the company on time, and about Honor 60 and 60 Pro, we already know a lot. “Fault” of some Chinese stores, which have set up and published the product pages with a lot of official renderings, very ready for the opening of pre-orders, and of Honor itself, which seems to have missed some examples in advance, the ones you see in the photos in low.

Almost rhetorical to comment on the rear design of the Honor 60 and Honor 60 Pro of the images, which look like carbon copies of their predecessors: the major changes seem to be related to the position of the LED flash (and that’s what to say, ed), detached from the camera group to be placed next to it. The “big” will arrive from colors and plays of light that they will be able to generate. 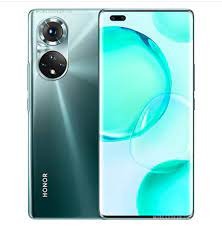 On the opposite surface the news on Honor 60 they are in fact absent, also because, with smartphones that focus entirely on the active/total area ratio, manufacturers do not have large margins to differentiate products, especially if one generation succeeds the other after just six months. On Honor 60 Pro the generational shift would have been exploited to eliminate the large hole on the left of the predecessor’s screen to adopt the same solution as the standard variant, with a single selfie camera positioned in the center. Also, the display should be curved on all four edges.