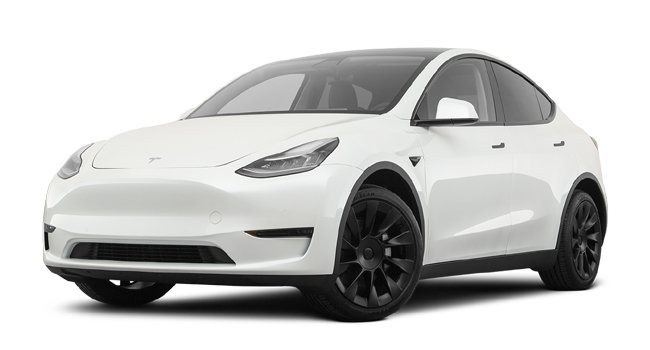 Tesla announced that he has started delivering the Model Y Performances to China. This is the third version of the electric SUV available in that country. Previously, in fact, only the Long Range and RWD (formerly known as Standard Range) versions were offered. The Performance is the top-of-the-range variant of the Model Y which is characterized by offering very high performance. Looking at the numbers communicated, this model is capable of reaching a top speed of 250 km / h and accelerating from 0 to 100 km / h in just 3.7 seconds.

However, the really cool thing is that the Model Y Performance delivered in China presents a technical update significant. Indeed, it was discovered that the infotainment features the latest and most performing AMD Ryzen processor which was introduced for the first time within the restyling of the Model S and Model X. 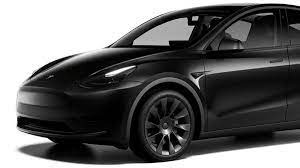 This is certainly very important news. Thanks to more computing power, the user experience of the infotainment can significantly improve. Furthermore, a more performing processor will allow Tesla to be able to easily implement more advanced services. In particular, new entertainment-related features may arrive. Think, for example, of games that are much more structured and complex than those available today.

BREAKING: Tesla Model Y Performance deliveries in China have begun! Tesla snuck in a major upgrade for the electric SUV that until now was only included in the refresh Model S / X. The vehicle’s infotainment system is now powered by the AMD Ryzen processor.

After all, when the restyling of the Model S and Model X was presented, Tesla had emphasized the presence of a new computing platform capable of offering a power equal to 10 teraflops that would have made it possible to run complex games. Subsequently, AMD announced that it had entered into an agreement with the American manufacturer for the supply of CPU and GPU for the Model S and Model X.

Returning to Model Y, it is likely that this novelty will then also be made available for Performance versions built outside of China. Chip crisis permitting, it is possible that over time the AMD processors will then be installed inside all the other electric vehicles of Elon Musk’s company.