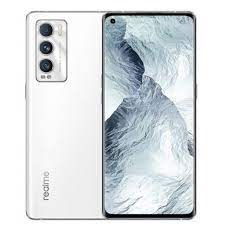 Realme’s next top-of-the-range smartphone, the GT 2 Pro, also enters the millionaire club, so to speak: in the sense that it has exceeded one million points in the AnTuTu benchmark. It does not surprise us that much, given that on board we find Qualcomm Snapdragon 8 Gen1, the top-of-the-range SoC of the next-generation American chipmaker whose excellent results in the benchmarks have already been observed just yesterday, but one more confirmation, in these phases initials, it never hurts. The device, codenamed RMX3300, scored for accuracy 1,025,215 points, while the unknown one shown yesterday just a little more – 1,035,020. 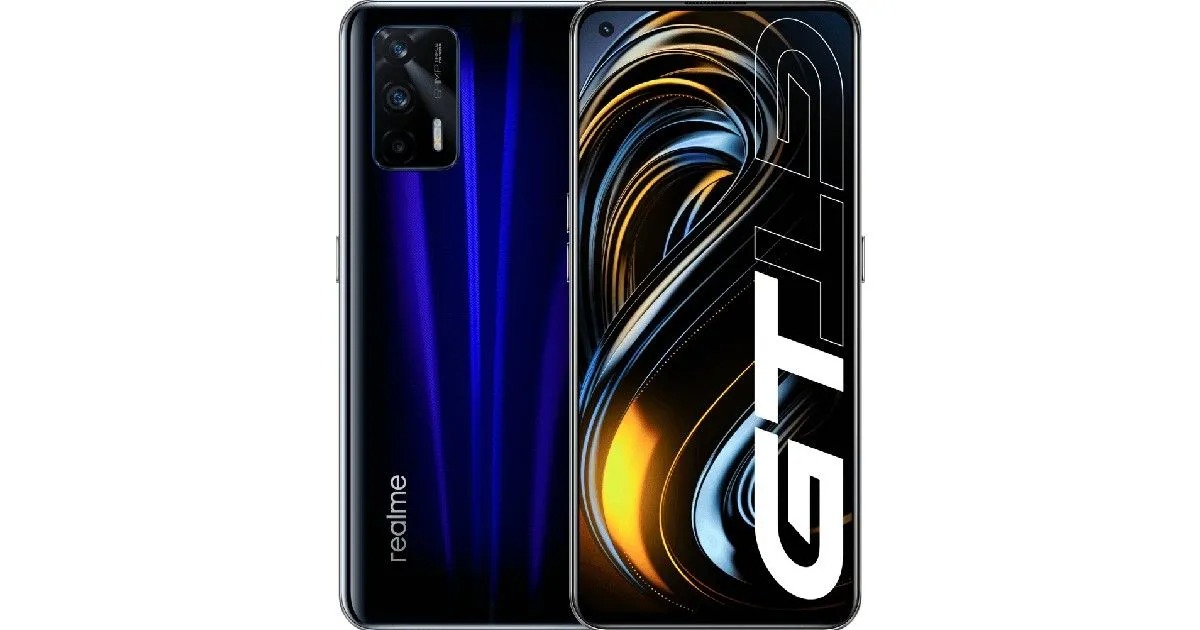 Like yesterday, for now, we only have the overall score – no specific details on CPU and GPU goodness. It is also worth pointing out that, as can be seen in the screenshot, we do not have absolute confirmation that it is GT 2 Pro: the code name, however, has been associated with this model in previous rumors. In this regard, we take this opportunity to recap the alleged device specifications that have emerged so far:

As you can see, the gaps in the technical data sheet are still many (in fact a more complete but apparently completely different one had emerged at the beginning of the month), but the rest of the device will be presented only next year – when exactly it is not known, but it is speculated that it will be part of the first wave of smartphones with next-generation chips. The price was assumed to be around 4,000 RMB for China, equal to about 555 €.