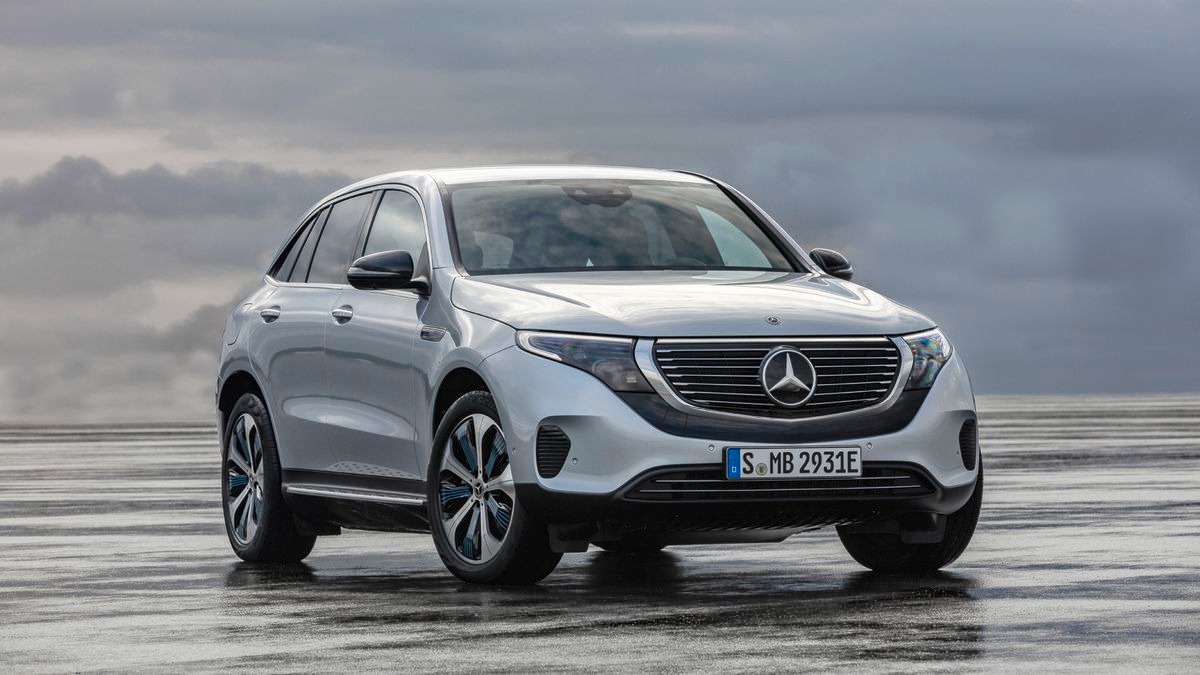 Mercedes will lead to the debut Vision EQXX on January 3, 2022. It’s about a concept car which the German brand had talked about several times and which is destined to become the more efficient electric vehicle the builder ever built. According to Markus Schäfer, COO of Daimler, this car can offer a real range of over 1,000 km.

We have been working for some time to translate our ambitious strategy into a car. Now, the Vision EQXX is set to become the most efficient electric vehicle we’ve ever built, with a real range of over 1,000km. And I am extremely happy that it will be unveiled to the public very soon, on January 3, 2022.

The German group executive points out that the Vision EQXX is much more than just a show car. In fact, it must be seen as an “interdisciplinary technology program” to which various specialists will collaborate. We already know, for example, that the technicians of Mercedes-Benz F1 HPP (High-Performance Powertrain) are also working on the concept. The aim is to obtain the maximum possible efficiency.

Obviously, with just over a month to go until the presentation of the concept car, Mercedes did not want to reveal many details. However, it was highlighted that a great deal of work was also being done in terms of aerodynamics to reach a Cx value better than the already optimal one of the EQS which we know to be equal to 0.20. In addition, the builder is also working on new cells with an energy density 20% higher than that of the cells present in the EQS. 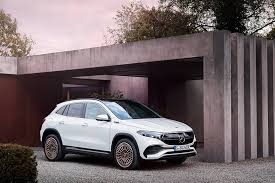 Part of the technology that will be developed for this concept car will then be transferred to the production models.

Today, we at Mercedes, as well as the entire automotive industry, have to completely reimagine the car in the context of electromobility. The automobile today is the result of 130 years of continuous development. What we’ve achieved so far has been amazing, but progress with electric cars has to move faster, much faster.

The premises are very interesting. Given Mercedes’ ambitious electrification program, this concept car could anticipate several new technologies that we will see in the German brand’s future electric series cars. All that remains is to wait until January 3, 2022, to find out more.