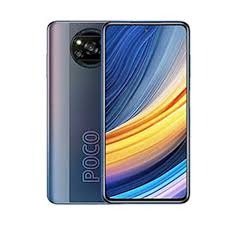 LITTLE X4, POCO X4 NFC, POCO X4 GT, And POCO X4 Pro. These should be the names of the four successors of the POCO X3 range that the Chinese company, a sub-brand of Xiaomi, will offer on the market as early as the beginning of next year. The first two, X4 and NFC would have already been identified in the IMEI database with the initials 2201116PI and 2201116PG.

According to the leaker Mukul Sharma, usually a reliable source, the first of the four to arrive on the global market will be the POCO X4 NFC, its announcement would be expected in the first quarter of 2022. At the moment, however, there is no information regarding the hardware characteristics but it seems that it can it is a rebrand of the current Redmi Note 11 Pro. 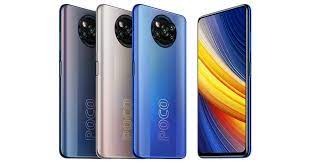 Also in the first quarter of next year, the basic version is expected to be launched exclusively on the Indian market. This smartphone will have the difficult task of improving the already excellent reception that its predecessor received at home.

The POCO X4 GT is also expected on the global market, but even in this case, there is no information on the technical specifications. The current POCO X3 GT, we recall, was launched at the end of last July following in all respects the Redmi Note 10 Pro 5G launched in China at the end of May.

The POCO X4 Pro would also close the quartet, but even in this case, there is no information on hardware and launch period. The POCO X3 Pro announced in March, has a 6.7-inch IPS display with FHD + resolution and 120Hz refresh rate, four rear cameras, a Snapdragon 860 processor with “liquid cool plus” cooling system, and a battery from 5,160 mAh with 33W fast charging.