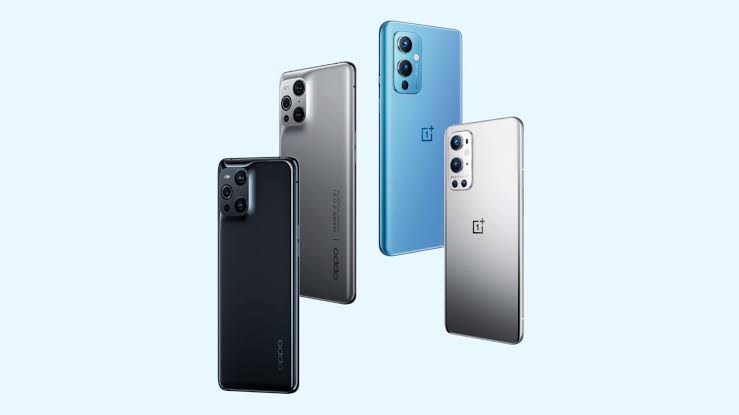 The distribution of the update began yesterday evening, Thursday 25 November, following the presentation of the new Oppo Reno 7 series. The rollout is gradual, so it will take some time before coverage of the entire market is completed. Chinese. Later, then, we can expect the update to Android 12 stable it also arrives on other markets, including ours, even if the timing has not yet been communicated: but in any case, it shouldn’t be much use.

For Oppo and OnePlus it is, in general, a move that places them close to Samsung (a brand that has become increasingly reliable over time in terms of software support), that is, at the top of the rankings of manufacturers who were the first to update. their products – at least the leading ones – to the latest version of the green robot, which landed on Google’s Pixels in the second half of October. 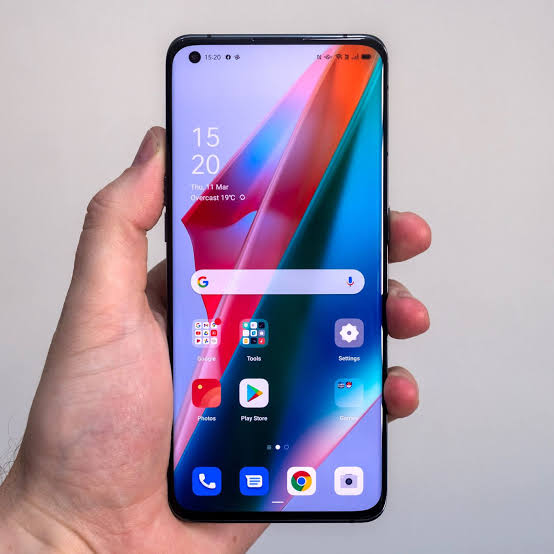 We will see if in the future, even if OxygenOS 12 moves away from the “stock philosophy” typical above all of OnePlus to approach that of Oppo’s ColorOS, the two brands will be able to give continuity in this sense, and with what breadth and frequency they will cover their catalog of recent devices.