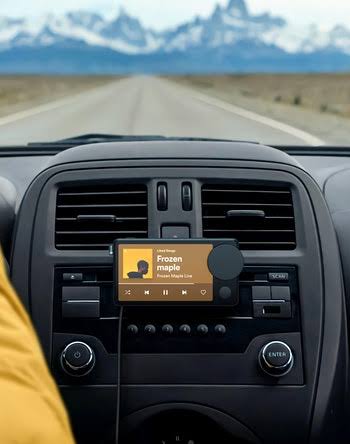 Car View, the car model of the Spotify official app for Android and iOS, is in the process of being removed: The company itself confirmed this several weeks ago, offering subscribers a new reason for protest broadly and widely on the forum official. Spotify explained that the abandonment of Car View is necessary to allow developers to study even more effective and functional ways of optimizing the experience of using the platform in the car, but you know, facts are always preferable to promises. Also because these days there is already enough controversy due to the continued lack of support for Apple’s HomePods, despite the fact that almost a couple of years ago he said he was coming.

The protests of the users do not show signs of stopping despite the fact that about a month has passed since the opening of the first thread; finally, the message is “do not remove useful features before having implemented the replacement ones”. Spotify suggests using Google Assistant and other voice assistants to activate reproduction, and, for heaven’s sake, it is easy to find alternative methods of various kinds; but the integrated one was so handy that the feeling is of taking a step back – or more than one, for that matter. 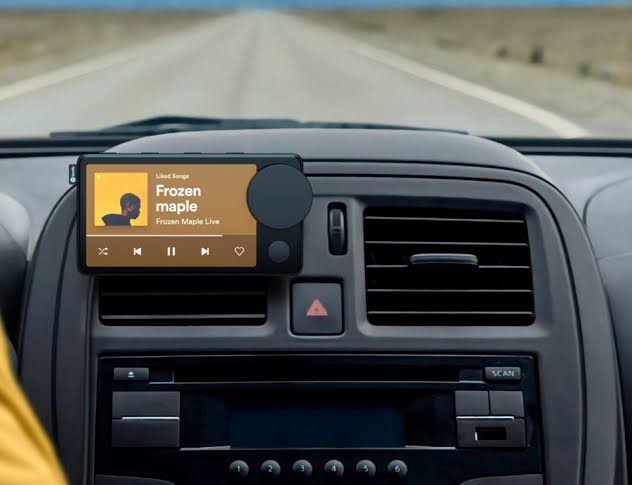 Wanting to be mischievous, it can also be observed that the settings section once dedicated to Car View has been replaced by that for Car Thing, which is a product launched by Spotify in recent months for 80 dollars and is basically a sort of additional touch screen. (with some physical buttons) that allows you to control the service when you are behind the wheel. But, in fact, it has a cost, where a smartphone with Car View uses equipment that the user already has. Moreover, it’s not even available worldwide: currently only launched in the US. Plus, the reviews didn’t even treat it very well.