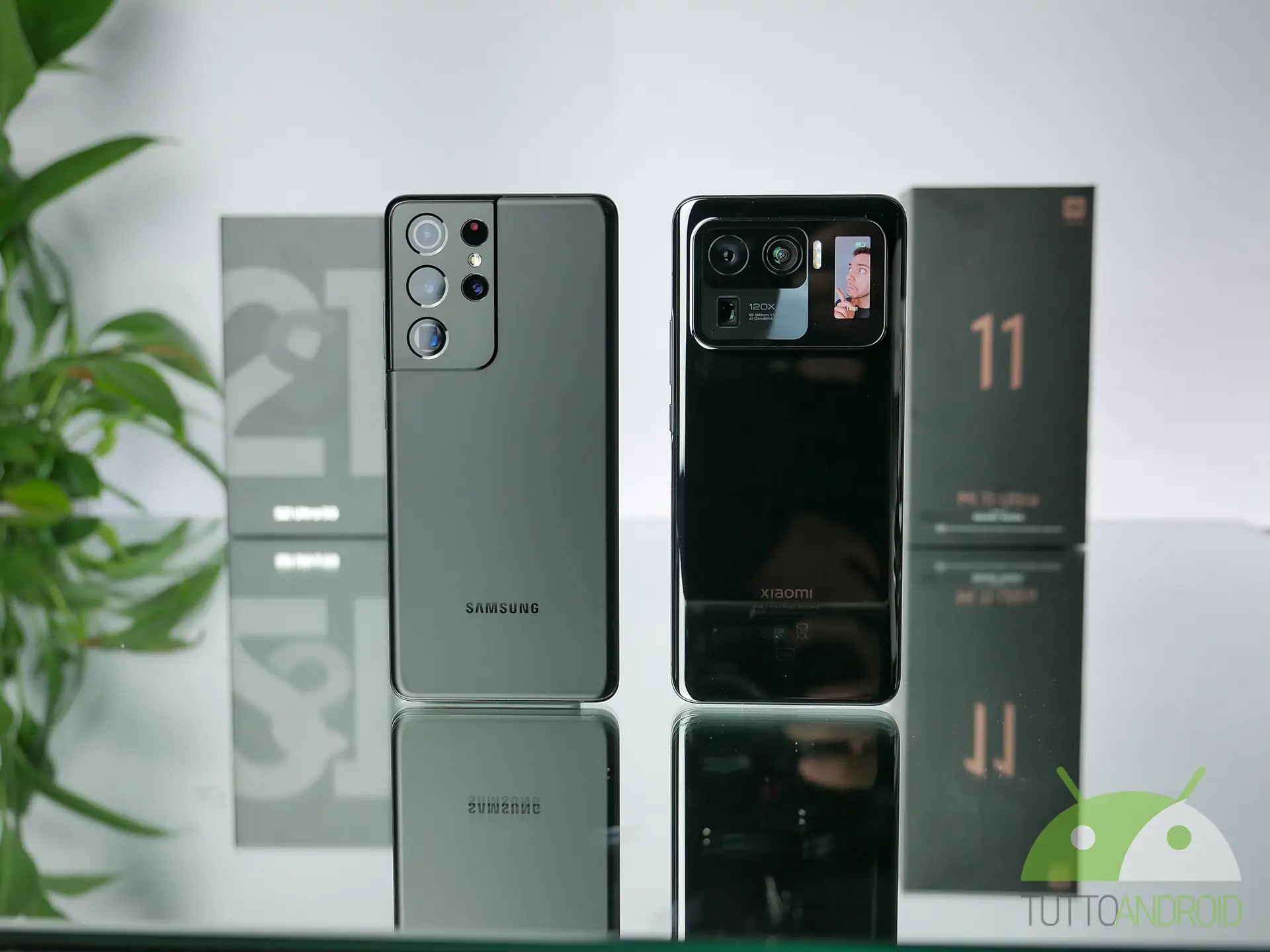 Data transfer from a Samsung smartphone to a Xiaomi smartphone can be done via the Mi Mover app or Google data synchronization. Mi Mover is an application developed by Xiaomi that facilitates the transition from an old to a new phone: unlike other proprietary apps, it does not work only on Xiaomi smartphones but is available for free for everyone * (see note below) on Google Play Store. Then there is Google data synchronization, a procedure within everyone’s reach that only requires the same Google account registered on both phones. Let’s go deeper into everything by explaining step-by-step how to transfer data from Samsung to Xiaomi.

Note: Mi Mover allows you to send and receive data from another phone to Xiaomi smartphones only. It only allows devices from other manufacturers to send data to a Xiaomi smartphone, and not to receive them.

How to transfer data from Samsung to Xiaomi with Mi Mover 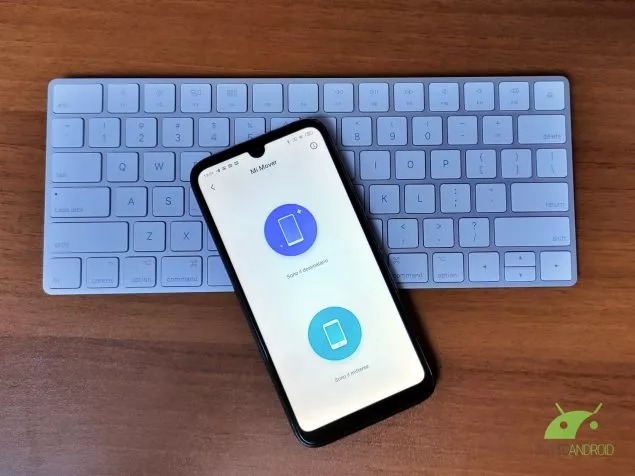 How to transfer data from a smartphone to a Xiaomi

In this first part we will illustrate the procedure to follow to transfer data from a Samsung phone to a Xiaomi phone with the Mi Mover app:

It goes without saying that the duration of the procedure depends on the amount of data to be transferred: the greater the amount of content, the longer it will take to complete the data transfer. We also confirm that Mi Mover is the only application to transfer data from Samsung to Xiaomi.

The alternative to using Mi Mover is Google data synchronization. For this to work, you just need to have the same Google account on both phones. If you’ve never done this before, below is a detailed explanation on how to pass data from Samsung to Xiaomi:

Google data synchronization is generally a faster and easier to use the procedure for switching from one smartphone to another, when compared to the operations required by a proprietary app like Mi Mover, including downloading an application and permissions to access the data on your phone.

However, if you have based your previous experience with the Samsung smartphone by relying exclusively on an account of the South Korean company, the most suitable solution to transfer data to the new Xiaomi device is the use of the Mi Mover app as illustrated in the previous chapter.

How to transfer WhatsApp data from Samsung to Xiaomi

In conclusion to our in-depth analysis, here are the steps to follow to transfer WhatsApp chats from the old Samsung phone to the new Xiaomi device.

First, you need to back up the WhatsApp chats on the Samsung device:

Once the backup is complete, you can pick up the Xiaomi smartphone, then follow the instructions below:

Again, the duration of the operation depends on the size of the backup: the more MB / GB associated with the copy of the WhatsApp chats, the longer they wait to complete the backup restore.

Our guide ends here. Do you know an app to transfer data from Samsung to Xiaomi other than Mi Mover? Have you already experimented with solutions other than those described in the article that helped you make the transition from the old to the new device? Let us know in the comments below.