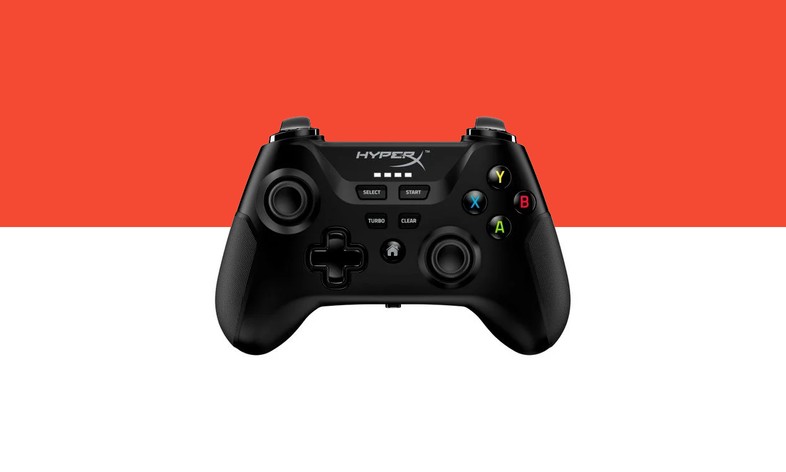 HyperX enters a new category of products at CES 2022 in Las Vegas: that of gamepads, which are compatible with both PC and mobile. HyperX Clutch is its first gamepad that officially supports Android devices, complete with removable support to hold the smartphone. Offers both wireless connectivities (2.4 GHz and Bluetooth 4.2) is wired, for those who want to reduce latency to an absolute minimum. The general layout of buttons and levers (but also the general shape) is reminiscent of the now established Xbox controllers, with asymmetrical analog sticks.

HyperX Clutch has a built-in 600mAh battery which, according to the company, guarantees up to 19 hours of continuous play wirelessly. It has a USB-C port, and in the box is a USB-A / USB-C cable for charging. Only that, though: this means that to connect it to your smartphone you need to retrieve a USB-C / USB-C cable. In the package, there is also the removable clip to hold the smartphone we were talking about in the opening, which has an excursion from 41 to 86 mm. It can also function as a table/desk stand.

HyperX, which became part of HP nearly a year ago, unveiled several new other peripherals at the US event, including the Cloud Alpha Wireless wireless headphones, the PulseFire Haste mouse with honeycomb design for better hand ventilation, the Alloy Origins 65 super-compact RGB mechanical keyboard and a pair of wired gaming headsets. that is the prestigious Cloud II with 7.1 surround and the entry-level Cloud Core. HP itself has also brought several new products, including several for gaming and a ton of laptops, even with AMD Ryzen Pro processors. 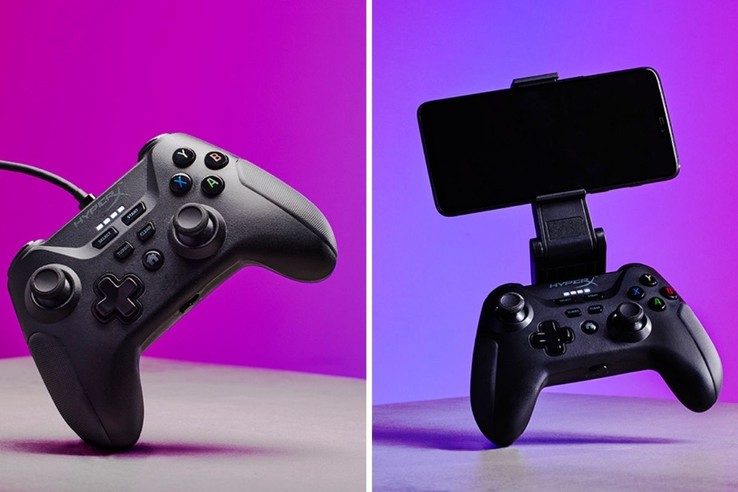 The price of the gamepad will be decidedly competitive compared to some of the more interesting alternatives of direct competitors, such as SteelSeries with its Stratus Duo or Razer with the Kishi (which however has a more sophisticated structure): 50 dollars. It will arrive in March. We summarize prices and availability for all the peripherals presented: