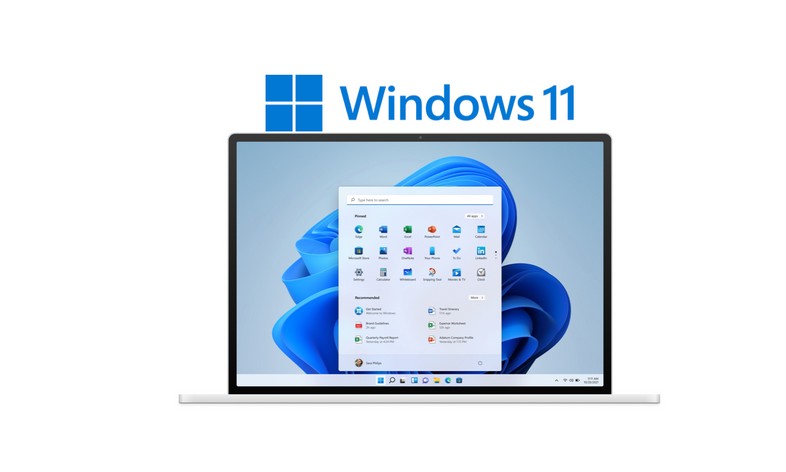 Even the glorious Notepad gets a makeover with Windows 11: the new version of the application, with an interface revisited in a more modern and current key, is being distributed to all Insiders in the Beta channel. It is safe to assume that the release into the stable channel is therefore not too far away. Among the most immediately recognizable innovations, we find:

The new Notepad was announced at the beginning of last December: it was initially released in the Dev Channel. There are no changes since that release, which means they may still be there some known issues that the company had reported, namely: 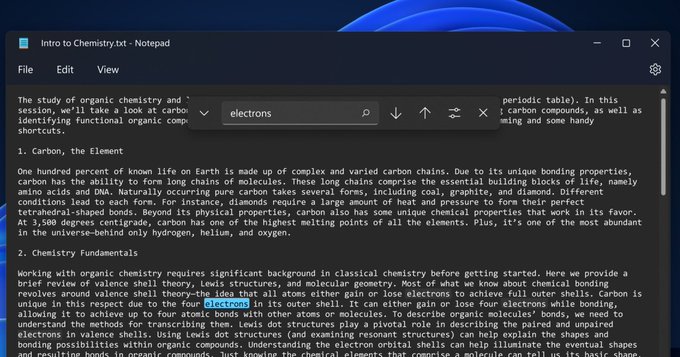