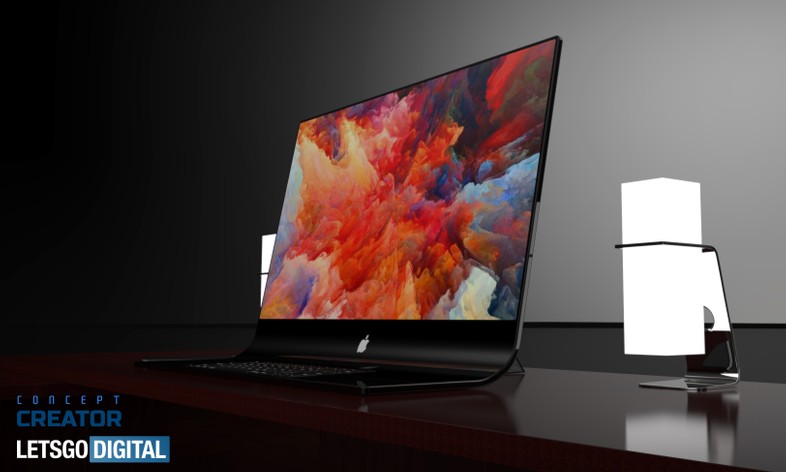 If anyone thought that the January 2020 patent of an all-glass iMac was more of a rhetorical exercise than a potential concrete object, well maybe they’d do well to change their mind. Not that today anyone can be certain that it will end up on the market, mind you, but if Apple continues to integrate that project first with the update of last September, then, now, with an “integrative” patent that brings over 20 new features, it means that someone from the parts of Cupertino has not put in the cellar the ambition to bring it on the market.

The design of the potential iMac of the future, in essence, revolves around a single pane of glass. Which was originally transparent, while the new patent recently filed with the USPTO (the US patent office) clarifies that some portions can be colored or coated to be opaque. Usually, this kind of documents is not written in a fluid or immediately understandable language, so the images – schematic – included in the patent play a fundamental role. 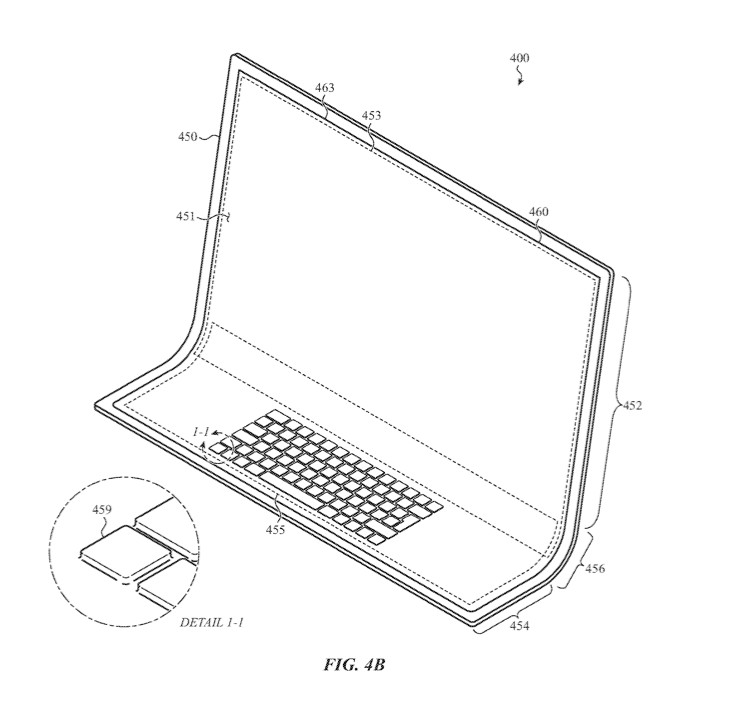 The new patent on the glass iMac contains some interesting passages, such as the one explaining that although the all-in-one is essentially composed of a single piece of glass, Apple would have been able to identify a configuration that allows you to adjust the height and the angle of the screen relative to the base.

Perhaps more surprising is the passage involving the keyboard. Apple probably realized that the fixed keyboard is an important limitation for the user, who would be bound to assume a predetermined position: so a system was engineered that allows you to adjust the position of the keyboard.

And then there is a further step in which we introduce the possibility that the display, or “at least part of it”, maybe receptive to touch.

The input device extends along at least a portion of the flat display area (the screen, ed) to create a touchscreen-style display.

Not all patents evolve into concrete projects, it is true. Indeed, only a small percentage of them materialize. But the glass iMac has been working for a long time in Cupertino, so it’s worth keeping an eye on its evolution.