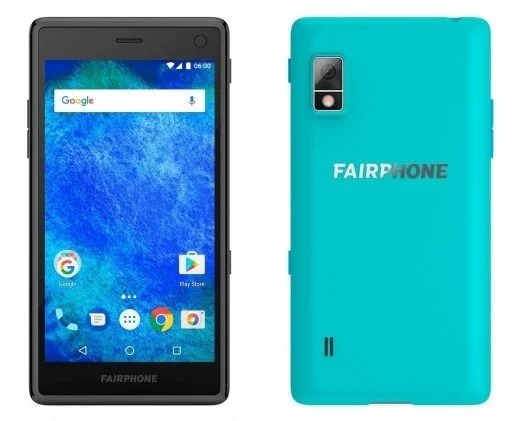 Fairphone 2 it’s a record-breaking smartphone, and not just because it is ethical from the point of view of the materials used and the modularity that allows it to be repaired easily. It is also a record for longevity of updates if you think that after receiving Android 9 Pie in March this year it is ready for Android 10. Okay, it won’t be Android 12 – nor 11, to be honest – but this is excellent news for those who still own this device, as well as being a signal that the Dutch company launches on the market reminding the competition that the cycle of life of a product can be “safely” lengthened. Just want it.

After six years of honorable service, therefore, Fairphone 2 is preparing to update to Android 10: the first beta is in distribution, and thanks to the Indian developer Bharath Ravi and the entire community who actively collaborated to make this fourth major release possible (not counting Android 5 Lollipop with which it came out, it has been updated to Android 6 Marshmallow, 7.1 Nougat, and 9 Pie).

“Fairphone devices, including the latest Fairphone 4, are built to last“, explains the company in a note. They are modular, which makes them easy to repair and update: translated, they have a longer life, and (also) the environment gives thanks. Not to mention then the warranty extended to 5 years and the release of security patches.

Thus, while Fairphone 2 is preparing to receive Android 10 in a stable version in early 2022, for Fairphone 3 and 3+ it’s almost time to beta for Android 11: the release of the first version is expected by the end of this week.