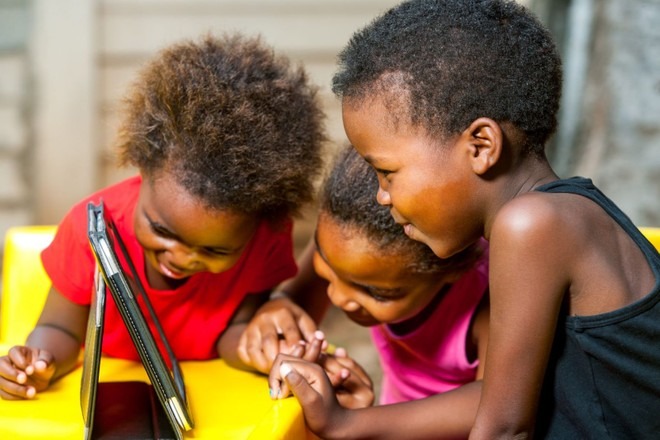 In the midst of the digital age in which we do nothing but talk about 5G, ultra-broadband and Starlink, it is really impressive to note that 37% of the world population has never used the internet. The data provided by the International Telecommunication Union (ITU), a United Nations agency specialized in the ICT world, are alarming. The good thing is, however, that the number of people who have access to the network has grown over the past two years, passing by from 4.1 to 4.9 billion. 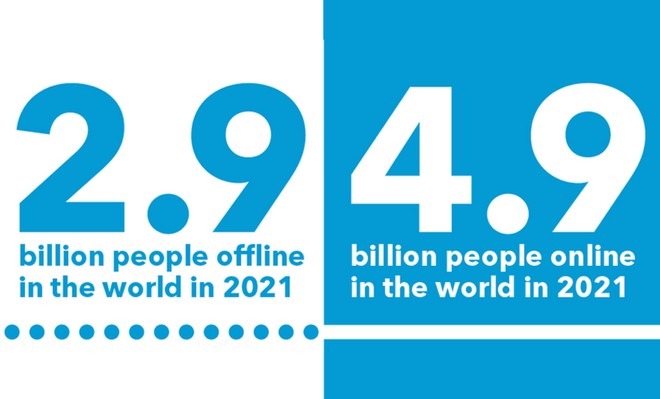 In short, despite everything, the digital divide remains one of the unsolved problems of this time: the pandemic has even exacerbated it in some cases, but where the conditions existed it has also made it possible to speed up the digitization process, including DDA, smart working and “lockdown entertainment”. Consider that:

MORE CONNECTED, BUT NOT ALL 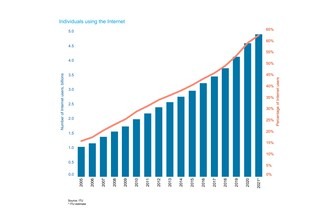 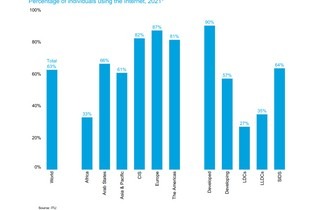 So what to do to ensure that “no one is left behind”, as ITU Secretary-General Houlin Zhao says?