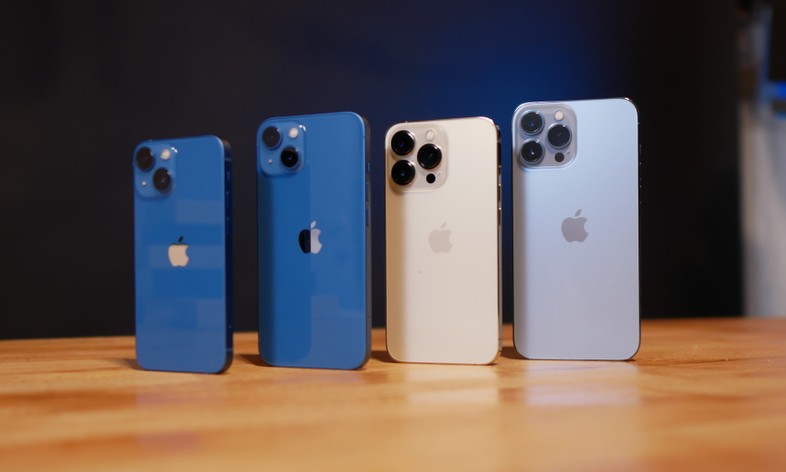 AppleInsider reports having seen a note to investors signed by Samik Chatterjee, an analyst at JP Morgan, which explains how, after a rather complex period characterized by very high demand from customers but limited availability of the iPhone 13, things are returning to normal. In short, fifteen weeks after its launch, buying an iPhone 13 has become anything but an impossible task.

Over the past seven days, the average shipping times of the iPhone 13 mini, iPhone 13, iPhone 13 Pro, and iPhone 13 Pro Max would have been three days for all models except the Pro which required a maximum of five. A situation similar to that of the past week, with the two top of the range, increasingly in demand, compared to the basic ones but still available with times that are anything but extreme. This is the picture on a global level.

In the United States, a market that accounts for about 35% of total sales of the iPhone 13, Pro, and Pro Max take about a day or two to ship to buyers while the rest of the range is practically immediately available. Similar is the situation in China, which accounts for about 15% of the market, where only the iPhone 13 Pro requires a few days of waiting, five to be precise. The situation in Europe is less exciting but in any case not dramatic: In Germany and the UK, for example, Chatterjee explains that average wait times across the range have dropped to six days, but in many cases, one-day in-store pickup can be booked.

In short, supply and demand are finding an equilibrium point, which, as the JP Morgan analyst notes, should be reflected in positive results in the quarter ending in December but even better on the one that goes from January to March 2022. The in the meantime, we have already started talking about the iPhone 14, with the latest rumors relating to the amount of RAM mounted by the devices and the photographic sector.