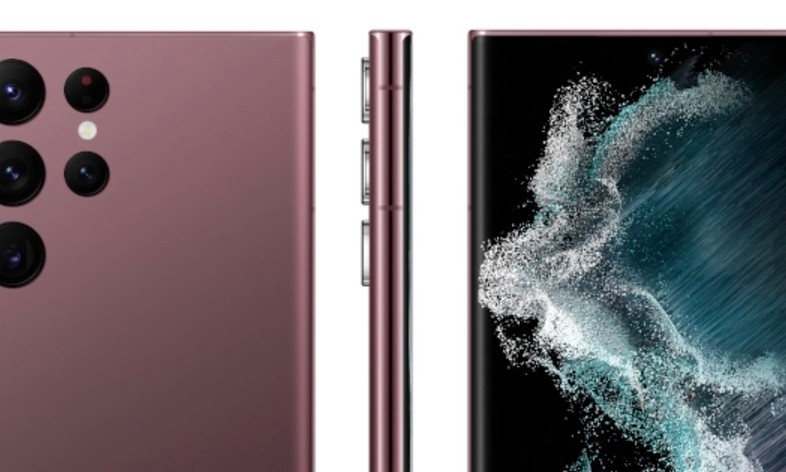 The arrival date of the new Galaxy S22 Ultra range is approaching: according to recurring rumors, the South Korean manufacturer’s next high-end smartphones are expected to be launched on the market in February. Plus and Ultra have been scarce and all the information agrees that it will be a somewhat atypical new range because, while the first two models will share very similar aesthetic lines and construction solutions, the Ultra model will make history in itself becoming an heir in fact of the popular Galaxy Note smartphones.

In the past few hours, the high-resolution images published by LetsGoDigital have reiterated the nature of S22 Ultra, but they were renderings that, although very accurate, did not come from Samsung. Evan Blass thought about the aesthetics of the top range to dispel any doubts, sharing what can be considered the first “official” image of the product – in the sense that it is created for marketing purposes by the manufacturer and then leaked. The one shown in the image is one of the five expected colors.

Stylus placed on the side, display with curved edges, upper and lower edges of the body that end with a clean-cut, and front camera positioned in a central hole are all elements that seem to be directly borrowed from the Galaxy 20 Ultra and more generally from the Note line. . Compared to the 20 Ultra, further work can be seen to make the integration of a rear camera full of modules even more discreet: the presence of the five senses and the flash is not emphasized by any element that encloses them – think of the rectangular one. of the Note 20 Ultra. In this image, they seem almost recessed in the body, but they could have a protrusion, albeit not so relevant. 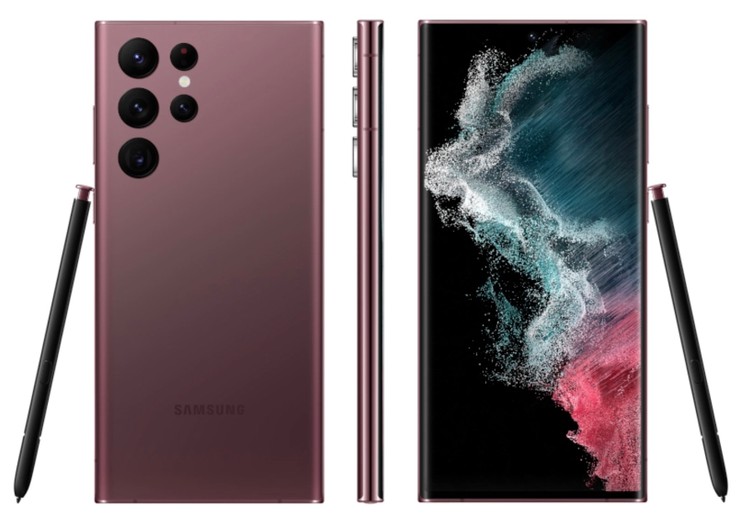 In essence, the rendering image of Blass does not provide unexpected information, but given the authoritativeness of the source, this is another relevant confirmation on Samsung’s plans: to please fans of Note smartphones in some way, by merging the features that made them so popular within the Galaxy S line, starting from S Pen. The expected technical characteristics include a platform based on Snapdragon 8 Gen 1 or Exynos 2200 (which will be launched very soon) depending on the markets, 6.8 “QHD + OLED display and 120Hz support, triple rear camera with 108MP main sensor, 40MP front camera and 5,000mAh battery with fast charging support.