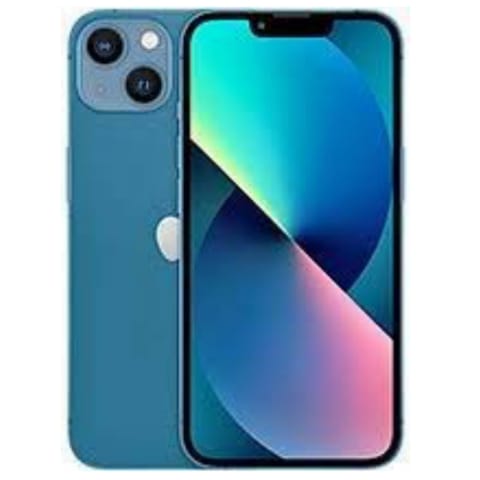 It seems that the chip crisis is improving a little, at least for someone: for Apple, in particular, and even more specifically for iPhones 13, according to what they report Seeking Alpha And Morgan Stanley. The newspaper and the analysis company say that not only has Apple implemented corrective measures on its side, for example by preferring the production of Melatonin to that of iPads but that There have been several improvements in supply chain conditions. Excellent news for Apple, especially given the success of the new generation of iPhones and given that with Black Friday we have officially entered the Christmas shopping period, the most profitable for manufacturers.

iPhone 13 Mini, 13, 13 Pro, and 13 Pro Max were unveiled in September, and while they can be called minor updates to the previous year’s models they were immediately a hit. However, with the chip crisis, order-to-delivery lead times for certain devices have been well above average for some time. On the other hand, a check on November 23 showed how iPhone 13 Pro and iPhone 13 Pro Max have dropped to 19.5 days, which is the second-best result for the iPhone in the last 5 years and a reduction of 7 days since the beginning of November. The waiting times for the iPhone 13 Mini and iPhone 13 are also getting lower. In particular, the delivery times of the power management circuits and the main camera modules arrive more regularly to the companies that are ultimately involved in assembling the finished product (Foxconn, for example). 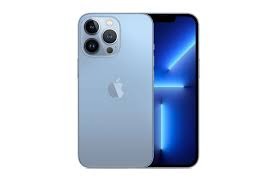 As we said at the beginning, sources say that in the past few weeks Apple has had to sacrifice the production of some iPad models to ensure that the parts reach the iPhones. At the beginning of November, the Nikkei had reported that production had even been halved: specific details on the affected models had not been specified, but apart from particularly striking examples (the Apple A15 Bionic SoC of the iPhone 13 is also used on the iPad Mini 2021) it is true that many other chips equally essentials are common across a large number of devices. Due to the COVID-19 pandemic, it is the second consecutive year that Apple “sacrificed” the iPad in favor of the iPhone, which still sells more and guarantees higher profit margins.

Ultimately, this means that iPhone sales in November and December are expected to be significantly higher than those recorded in October and that Apple’s warning of a possible lower-than-expected Q4 will be averted. It is worth mentioning that in presenting its accounts for the third quarter of 2021, Apple said the impact of the chip crisis was approximately $ 6 billion.