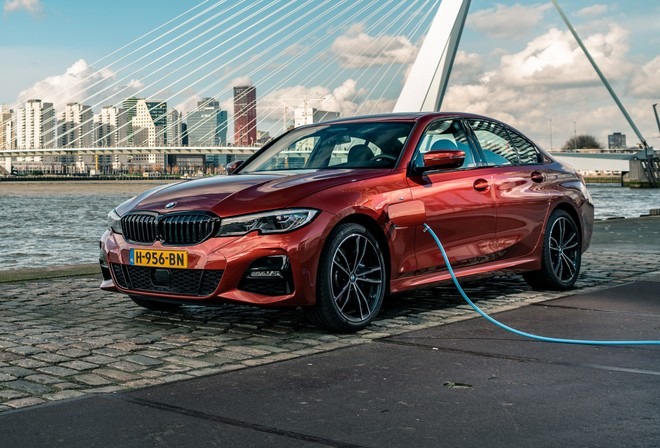 The BMW eDrive Zones are now available in 138 European cities. They are zones used to drive only with zero emissions, where the German group’s Plug-in vehicles automatically switch to “clean” and therefore 100% electric propulsion. In the last period, BMW Group has introduced another 20 eDrive Zones in as many European cities, including Copenhagen, Verona and Toulouse.

This means that a total of 138 cities in Europe are now benefiting from this pioneering technology for BMW but also for the Automotive market, which leverages technology and automatic propulsion switching. The service is expected to roll out in at least 30 other cities around the world in the next year. 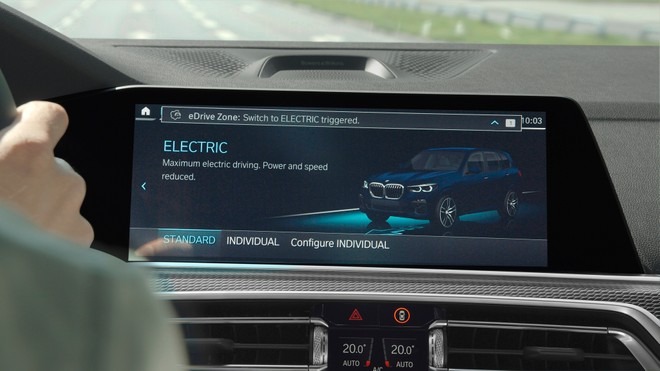 Drivers are rewarded with bonus points for every kilometre driven entirely electric and with double points in a BMW eDrive Zone. These can then be redeemed and used as top-up credit. It should be noted that drivers also collect bonus points when charging their vehicles. 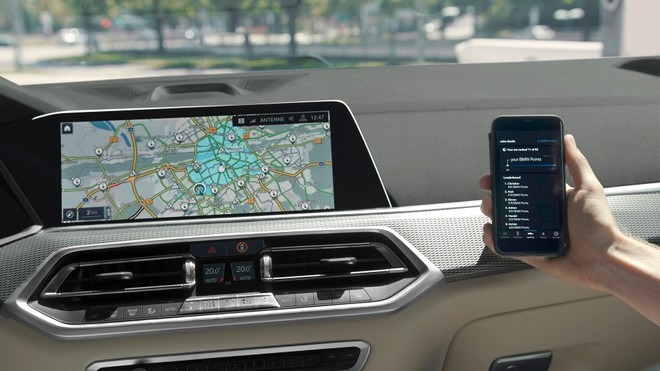 In the last quarter alone, BMW Plug-in Hybrid models travelled an additional 3.3 million kilometres in electric driving mode within the eDrive zones. This equates to more than 80 trips around the equator. BMW customers with Plug-In Hybrid cars have collected around 150 million points since the introduction of the first eDrive zones in summer 2020 which they redeemed for subsequent recharges of their batteries. 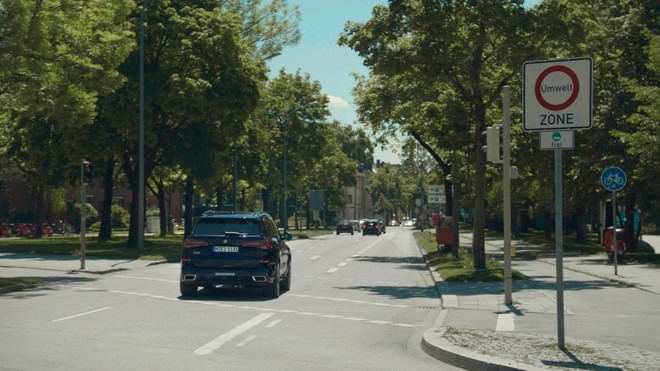 The German brand focuses strongly on electrified engines and powertrains with a dual-core, thermal and electric, and in the next year there will be room for the market launch of the new BMW 2 Series Active Tourer. This will usher in a broad launch of new fifth-generation BMW Plug-in Hybrids.