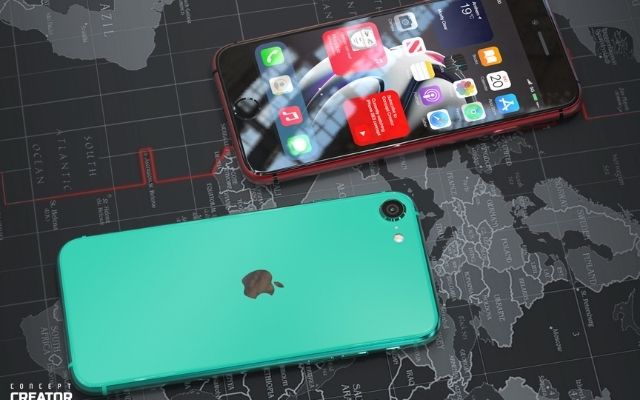 According to the latest rumors surfaced online, it appears that Apple is working on an updated version of its cheaper iPhone SE and the new version could be out in a matter of weeks.

iPhone SE: a “recap” of the information that emerged online

Although it is not the most revolutionary product ever, some features will be truly exceptional if you think that they will arrive in the body of a device having a price tag of 399 dollars (499 euros from us, including taxes …).

We don’t expect any design changes for the next version of ‌the iPhone SE‌. It will continue to resemble the current model which is, in turn, modeled after the iPhone‌ 8. This is available in black, white, and red, so we may see similar color options for the newcomer.

It will feature a 4.7 inch LCD with thick bezels and a Touch ID button. All the other iPhones have switched to Face ID and it is rumored that future versions of the “low-cost” iPhone will do so too, but now is the time.

The back of the terminal will be made of glass to facilitate wireless charging, but it will not include MagSafe technology. Like the older models, the future midrange will be equipped with IP67 certification. We also don’t expect any changes to battery life given the lack of design updates, so battery runtimes may remain nearly identical.

5G connectivity will be the main selling point of the new ‌device, with Apple bringing 5G speed inside a much more affordable ‌iPhone‌. At the moment, the cheapest 5G phone on the market is the iPhone 12 mini, but this will be much cheaper, according to what is being learned.

Analyst Ming-Chi Kuo said it will be the most affordable Fifth Generation Network Support Cupertino gadget on the market and, in terms of connection speeds, it could be on par with Apple’s iPhone 13 and 13 Pro models.

The current SE‌ has an A13 Bionic chip and the 2022 model is expected to have a faster chip. The company could choose to use the A15 chip, putting it on par with the “iPhone 13” models, although we have also heard several rumors suggesting the presence of the 2020 A14 on board.

On this front, there should be no changes, despite ourselves. ‌iPhone SE‌ 2020 lasts 13 hours when watching the video, eight hours when streaming video, and 40 hours when listening to audio (according to Apple) and is capable of charging quickly and can charge up to 50% in 30 minutes when using an 18W or higher power supply. 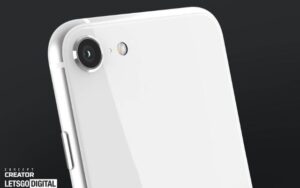 The phone is expected to have an updated camera and could adopt the latest wide-angle camera seen on the Model 13. We don’t know the details at the moment, but substantial improvements are expected.

Apple could call the new ‌model ‌ “iPhone SE‌ 5G” To differentiate it from the 2020 version, but it could also be limited to the classic name without the suffix” SE “.

Analyst Ross Young, on the other hand, stated that it could be called “iPhone SE‌ Plus” Even if it will not have a larger panel; honestly, such a moniker seems far-fetched to us.

Apple plans to hold an event in early March, likely Tuesday, March 8. This keynote will focus on the “iPhone SE”, iPad Air, and a MacBook Air with M2 SoC, according to what is speculated.

What do you think about it?