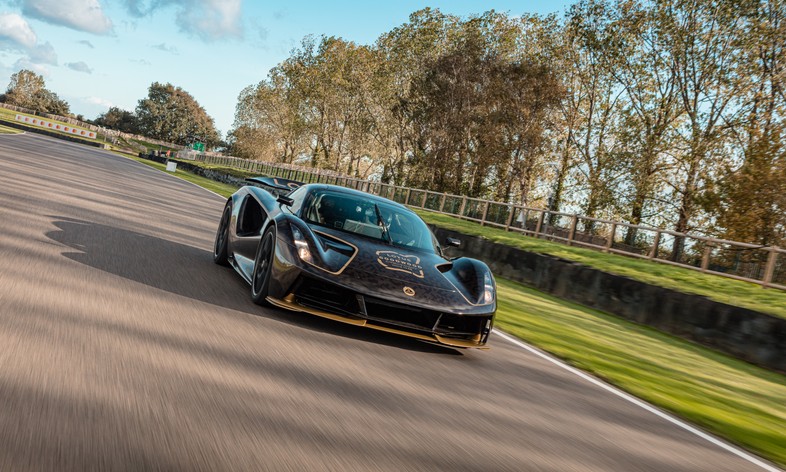 Lotus is working on a new range of 100% electric cars. As we have seen, the new Type 132 electric SUV will make its debut this spring. by 2026 there will be 4 new electric vehicles that the British car manufacturer will launch on the market. To carry out this strategy, Lotus needs an adequate supply of batteries.

In this sense, the signature of a preliminary agreement with Britishvolt to evaluate collaboration in the production, research, and development of batteries. For the moment, no particular details of the agreement have been shared. According to Automotive News Europe, more information should be released next week. At that point, it will be possible to better understand what the objectives of the two companies will be.

The deal is Britishvolt’s first official link with a carmaker and an important step for the battery company as it seeks to build credibility with potential investors. Britishvolt started to also work on a factory for £ 2.6 billion (€ 3.1 billion) in Blyth, England. This plant is expected to create around 3,000 new jobs.

The UK Government has stated that it will support the project with an unspecified amount (approximately £ 100 million, i.e. around € 120 million) through its Automotive Transformation Fund, a £ 1 billion program (1, 2 billion euros) to help build factories capable of producing large-scale batteries within the country. The government intends to encourage the creation of battery plants to reduce the dependence of manufacturers on Asian accumulator producers.

Britishvolt said its factory will be operational by the end of 2023 and in the end, it will produce enough cells for over 300,000 electric vehicles per year. All that remains is to wait for the details of the collaboration agreement between Lotus and Britishvolt.