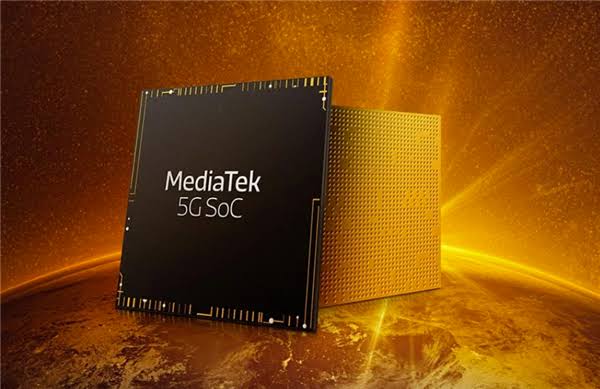 MediaTek is closing 2021 on the rise and the projects for next year also look very promising. After the recent formalization of the Dimensity 9000 SoC for smartphones – the first made with a 4-nanometer production process – rumors about the next MediaTek platform for medium-high-end smartphones, the Dimensity 7000. The first rumors about it come from a Chinese leaker on other occasions proved to be reliable, Digital Chat Station. 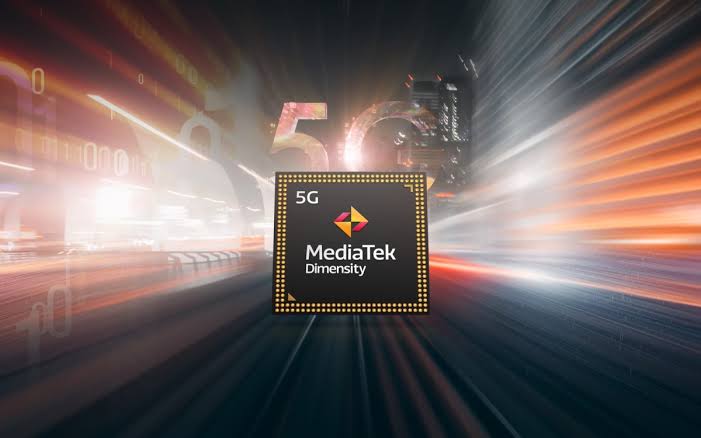 According to the source, Dimensity 7000 will be a 5nm SoC, not as extreme then as the Dimensity 9000, but still based on the same arm architecture V9, the most recent and currently the most performing of the arm. MediaTerk would have started to conduct the internal tests of the SoC whose detailed characteristics are not yet known, starting from those of the individual cores (eg the operating frequency). The only technical detail, in addition to the type of architecture, concerns the confirmation of support for the fast battery charging, to be precise at 75W. 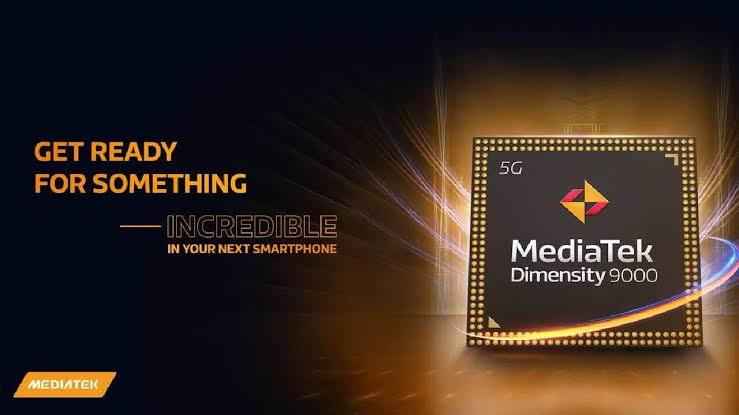 It is difficult to hypothesize the arrival on the market of smartphones with Dimensity 7000 before next year. In the case of the Dimensity 9000, MediaTek has generically indicated the first quarter of 2022, and we must consider that his younger brother has not yet been announced and it may take several weeks before final tests are completed.