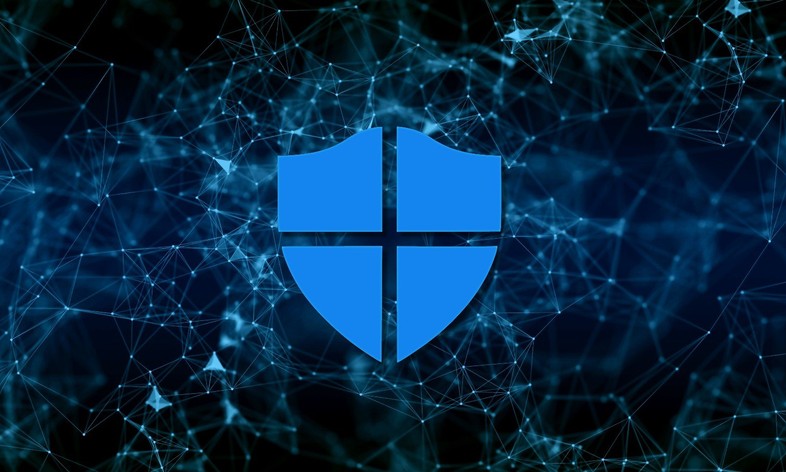 Microsoft inaugurates Cyber ​​Signals, a new quarterly column on its blog on the state of the cybersecurity sector, with a rather impressive figure: namely that in 2021 the company has blocked nearly 71 billion cyberattacks, merging data from Microsoft Defender for Endpoint, Defender for Office 365, and Azure Active Directory. More in detail:

Microsoft is pleased with the results, but also notes that the volume, speed, and sophistication of cyber-attacks are growing rapidly. The problem is that there would also be measures to mitigate them, such as two (or more) factor authentication, but few use them. The company’s internal data notes for example that the adoption rate among Azure Active Directory customers is just 22%.

Remember, this is only part of Microsoft’s cybersecurity efforts. There are other types of attacks against which the company defends its customers: among these, it is worth mentioning the DDoS, which this year alone recorded three new intensity records, up to 3.47 Tbps.