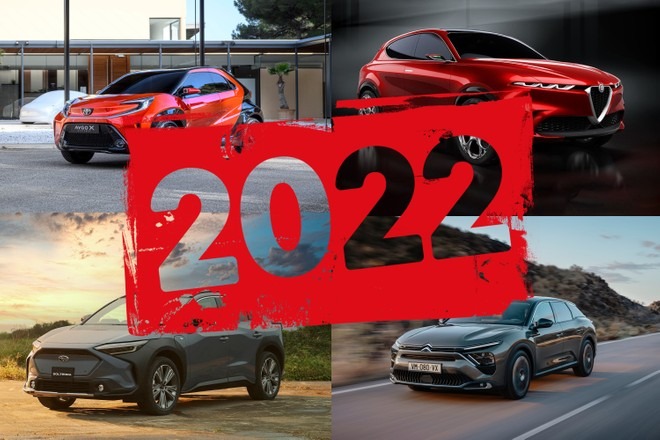 Undoubtedly, the pandemic before and the chip crisis now are putting a strain on the automotive sector. The data of the Italian and European markets speak for themselves. Despite these obvious difficulties, car manufacturers are reorganizing and for 2022 will launch on the market several novelties. Over the next year, we will see more and more SUVs, a vehicle category that customers like a lot. 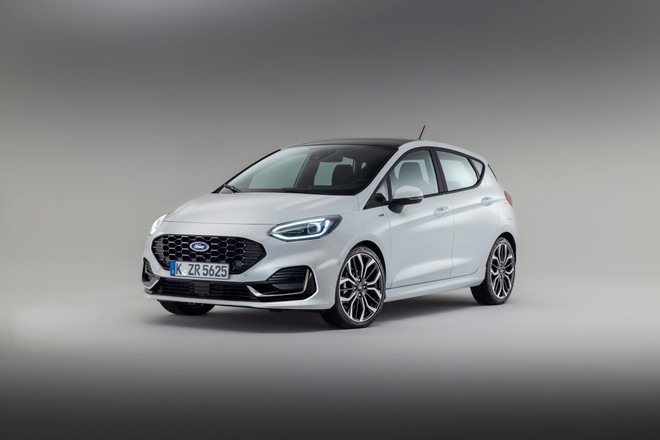 It will then be a year in the name of electrification: the now consolidated trend is to bring Mild Hybrid, Full Hybrid, Plug-in, and electric cars to the market. Let’s see what are the main models coming up, between debuts in dealerships and market launches (orders and pre-orders) in 2022, within a calendar divided by months.

It is, it must be remembered, of an orientation calendar given that due to the problems that the auto market is experiencing today, the timing can change. Precisely for this reason, over time we will update this article with the news that may emerge (new models, change of dates, and more). We will also try to indicate the possible dates of presentations of some of the most important cars on the way, according to some rumors.

Among the most anticipated models, there is certainly Alfa Romeo Tonale, without forgetting the Maserati Grecale which due to the chip crisis will only be presented at the beginning of spring 2022. There is also a lot of curiosity about the BMW 7 Series which will also be offered. in electric version. Let’s not waste time and now let’s see the main 2022 car news (let’s start with the first 6 months).

January already opens with some interesting news. Orders for the new Skoda Enyaq Coupé should start at the beginning of the year. In addition, deliveries of the first copies of the BMW 2 Series Coupe, Ford Fiesta restyling, Peugeot 308 Station Wagon, and Volkswagen Tiago. 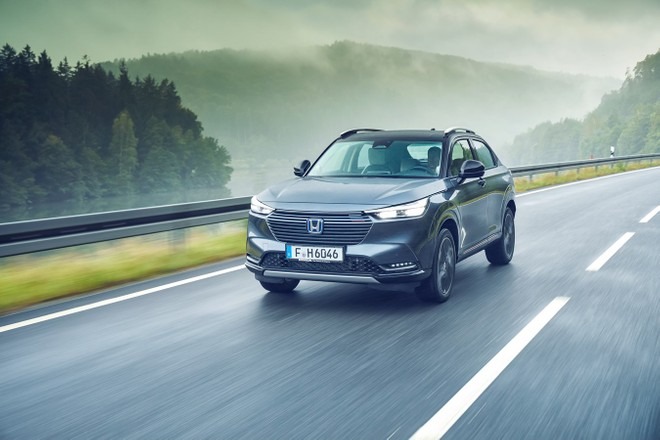 The MG5 Electric station wagon should also be available in showrooms. 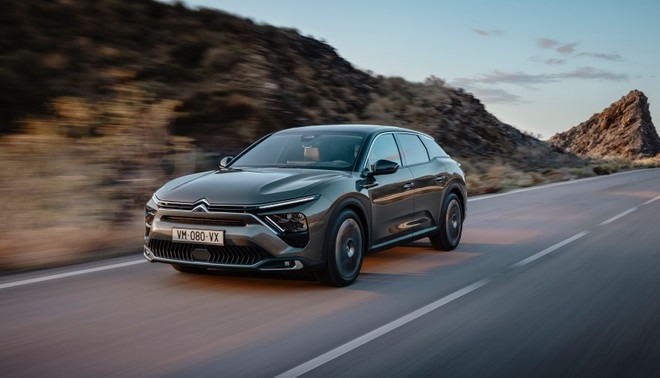 Debuts could also arrive this month of the Maserati Grecale and the new BMW 7 Series which will also be offered in an electric version. 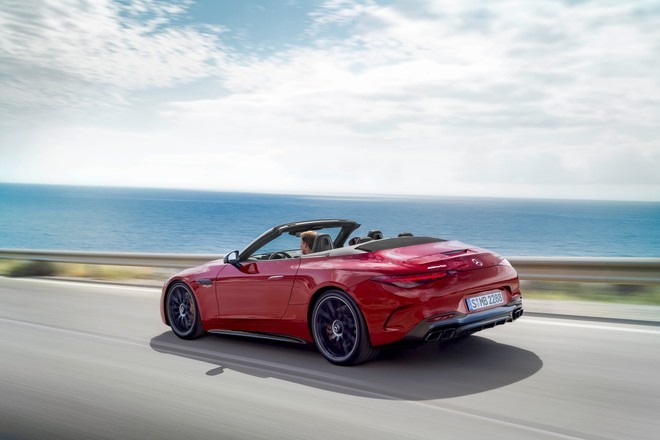 Sales of the new Mercedes AMG SL and the new electric Mercedes EQE should start in April. In dealerships, however, the new Volkswagen ID.5 will arrive.

The presentation of the new Audi A6 e-Tron, together with the restyling of the BMW X7 and Porsche Cayenne. 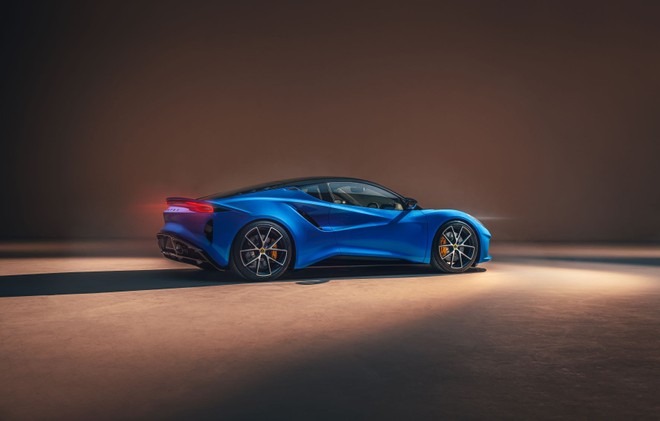 In May it should be the turn of the last endothermic from Lotus, the Emira, to arrive on the roads. The new Toyota GR86 is also expected to arrive in dealerships.

Possible presentations are also expected this month of the Polestar 3 and the SUV version of the Mercedes EQS. 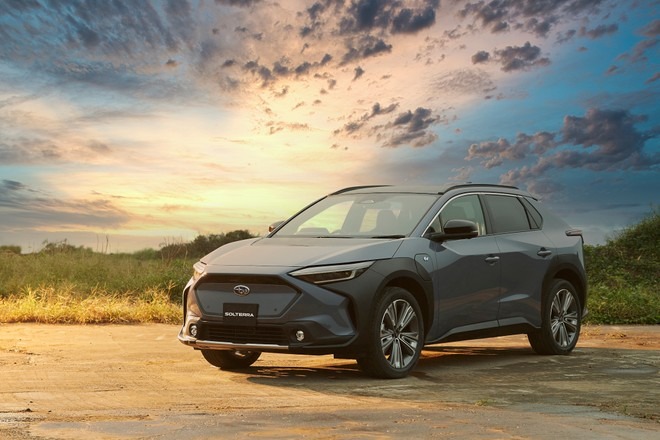 In June, Subaru’s new electric SUV, the Solterra, is expected to be marketed together with its cousin “Toyota bZ4X”. This month the alfa Romeo Tonale, a highly anticipated model that will be fundamental for the relaunch of the Italian brand.