If the Xiaomi Mi 11 Ultra’s camera already seemed imposing to you, wait until you see that of Xiaomi 12 Ultra, the next spearhead of the Chinese giant. The leaker Teme (RODENT950) has in fact shared on Twitter the image of a case that should reveal precisely the shapes of the Xiaomi flagship, and let’s say euphemistically that the design of the rear photo module does not exactly go unnoticed. 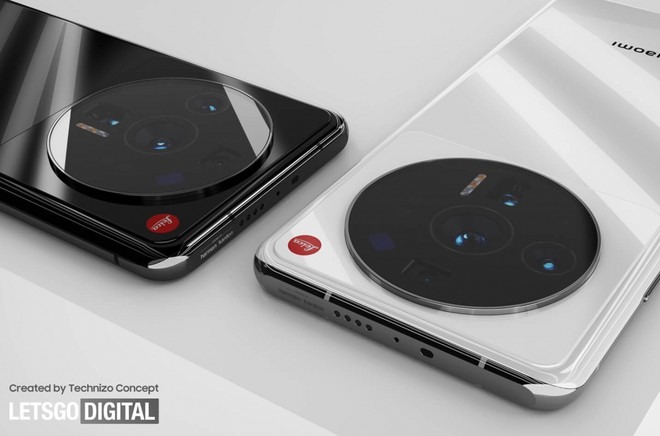 It must be said that nothing is confirmed at the moment, but it is an important indication. And that colleagues of LetsGoDigital took it very seriously, commissioning a Technizo Concept the creation of render based on the leak of the cover. The result is a series of images (and a video, which you can find below) that make the possible appearance of Xiaomi 12 Ultra concrete.

The absolute protagonist could only be the impressive circular rear photographic module (and no longer rectangular as in the predecessor), reminiscent of the click wheel of the iPod or perhaps a small induction stove. Compared to the Mi 11 Ultra, however, a unique and characteristic element disappears, as we told you in our test: we are talking about the small display integrated into the photographic module which, in addition to displaying some useful information, allowed you to comfortably take self-portraits using the main sensors. 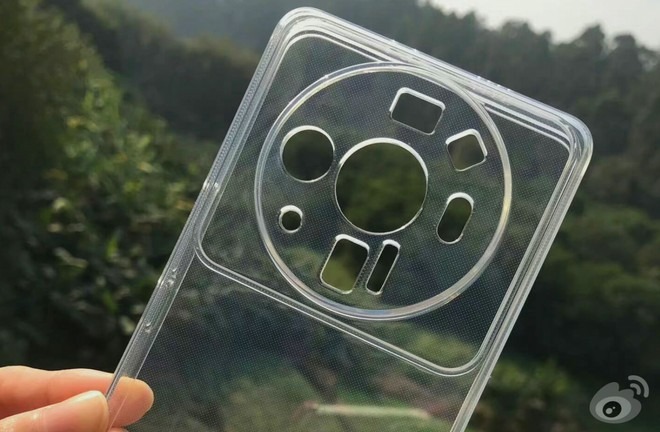 And speaking of sensors, in total it looks like they will be four: that principal which should occupy the center, and then around the periscope telephoto lens (below), that ultra-wide angle (left), and finally the last element (right) whose nature is not yet clear, and which will probably turn out to be a sensor ToF.

The presence of a logo Leica is not a poetic license of those who made the renderings: it is instead a detail that makes up a rumor that emerged in mid-November that referred to an unprecedented partnership between the two brands (historically Leica has been linked to Huawei, in recent years, but the collaboration is now closed) starting from Xiaomi 12 Ultra.