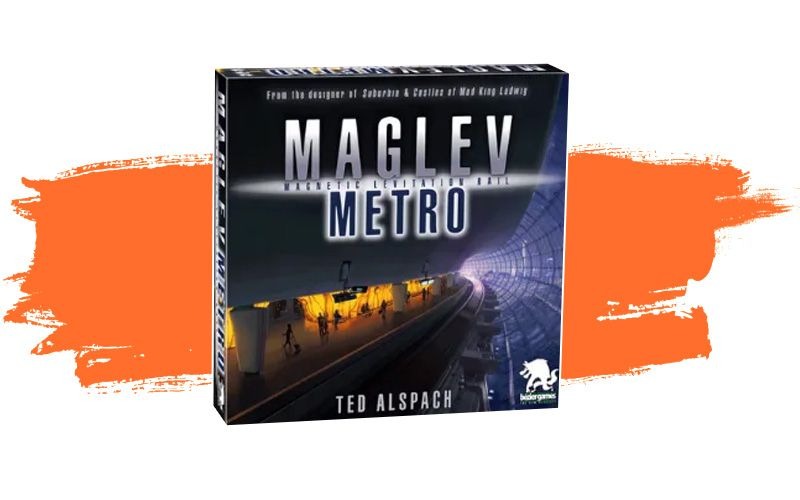 About the Mechs and Monorails expansion

From Bezier they had already commented that their intention with the expansions will be to do as in Age of Steam, increasing the number of maps and in this add new mechanics that use the game engine of the base game.

Mechs are set in a city of robots, with large, supercharged mechs. You will be tasked with building “Mech Stations” for which you need this new kind of meeple. In addition, it adds new options to the main board such as the possibility of picking up passengers for free or dropping them remotely. An expansion with additions to the personal board and a new map will change the game experience a lot.

Monorails are set in a futuristic amusement park and with a monorail train, in this case, we will add VIP passengers. These VIP passengers can go to any station. You will be able to make some moves even outside of your turn. It will also add new cards with scoring requirements by completing new missions that are not in the base game.

It is already known that the Spanish edition of Maglev Metro will arrive from Maldito Games, so it is expected that they will bring these new maps. We will have to wait for the base game to arrive.